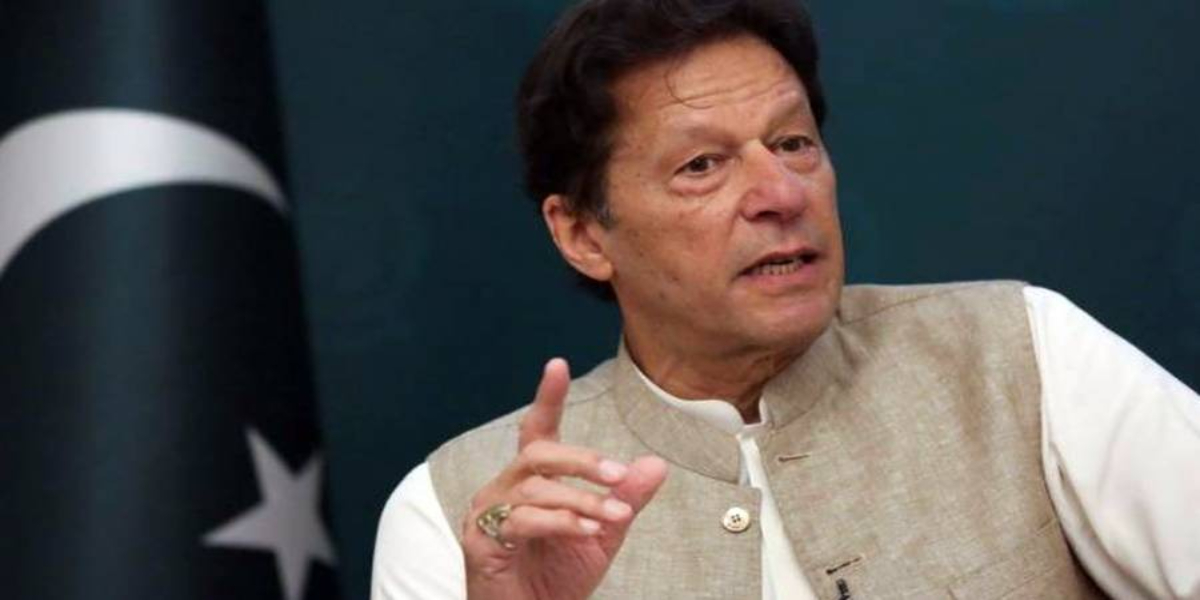 In one of his messages on the social networking site Twitter, Imran Khan said that the real Azadi March has started again.

Imran Khan further said that the workers should immediately remove the obstacles from the roads.

As our Long March for Haqeeqi Azadi has resumed once again, I am calling on all our workers to end their road blockades with immediate effect.

Keep in mind that Pakistan Tehreek-e-Insaf’s real Azadi March is going to start again from today.

PTI’s long march was temporarily terminated due to the assassination attack on former Prime Minister Imran Khan, the true freedom march will be started from today once again from the same place.

After the shooting incident on Long March, a new container has been prepared for the leaders, in addition to installing bullet-proof glass, other security measures are also being taken, while heavy police force will also be deployed for the security of Long March.