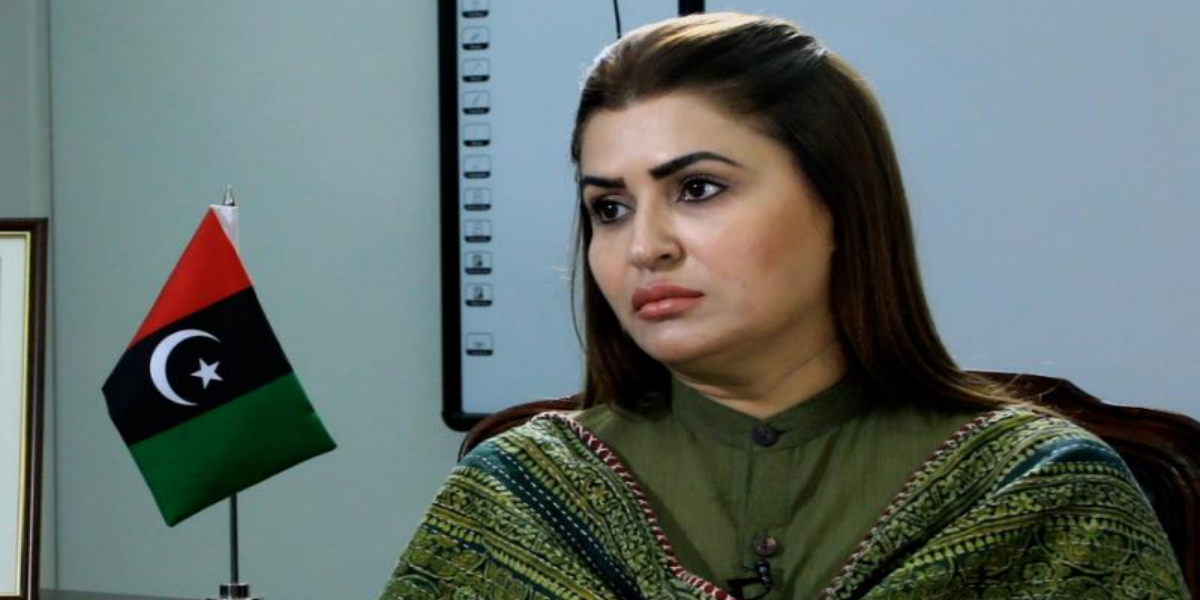 Federal Minister and Spokesperson of People’s Party Parliamentarians Shazia Murri has said that Imran Khan’s behavior is irresponsible and regrettable.

According to the details, Federal Minister and Spokesperson People’s Party Parliamentarians Shazia Murri while reacting to Imran Khan’s press conference said that Imran Khan is trying unsuccessfully to increase his stature by insulting Zulfiqar Ali Bhutto. Thousands of square miles of land were taken back.

Shazia Murri said that Imran Niazi is spreading chaos in the country by spreading hatred, people are being incited to vandalize instead of peaceful protest, the attack on Imran Khan has been condemned by all the political leadership.

He said that Imran Ahmed Niazi’s press conference is a continuation of lies, Imran was injured in the attack and questions will be raised for taking him 150 kilometers away.

He said that the bullets passing above and injuring the legs is a surprising thing, it seems that Imran Niazi does not want the accident to be investigated.

Shazia Murri said that Asif Ali Zardari saved Pakistan by shouting Pakistan Khape on December 27, 2007. On the other hand, Imran is inciting revenge without proof.

It should be noted that some time ago Imran Khan gave a press conference at Shaukat Khanum Hospital after his recovery and said that a day ago it was known that there was a plan to kill me in Wazirabad or Gujarat.

Imran Khan said that I want to put the details of the last six months in front of you. The American Under Secretary of State threatened to remove me. Stolen money was used to buy members but we decided not to participate in this auction.

He said that the Pakistani nation did what it had never done before, on April 10, the way people took to the streets was surprising. Go out to do it.

He said that I had to go back to the people. He announced a long march on May 25 in which the people participated fully. To stop our long march, they broke into houses and tortured them. They organized 3 long marches in our government. Done, is the long march permissible for them and forbidden for us?

The nation is currently in a state of grief and anger, Shah Mahmood
We are trying to ensure the security of Imran Khan at all costs, Fayyazul Hasan
Comment