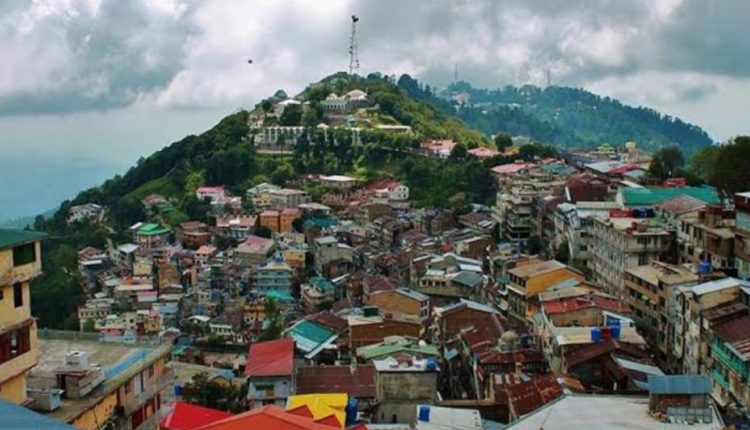 According to the details, despite the recent decision of the Lahore High Court Rawalpindi, the series of illegal and disorderly constructions continues day and night in Malika Kohsar Murri.

According to the report of Bol News, the Rawalpindi Bench of the Lahore High Court had given a detailed decision regarding the Murree tragedy, in view of which action orders were issued imposing an immediate ban on illegal constructions, cutting of trees and mountains.

The sources further said that the local people say that video clips are being made by pulling down the shutters of linters only for Khana Pari, but no action is being taken despite registering an FIR against unknown persons. On which the public has demanded immediate action against those who spoil the beauty of Murree.