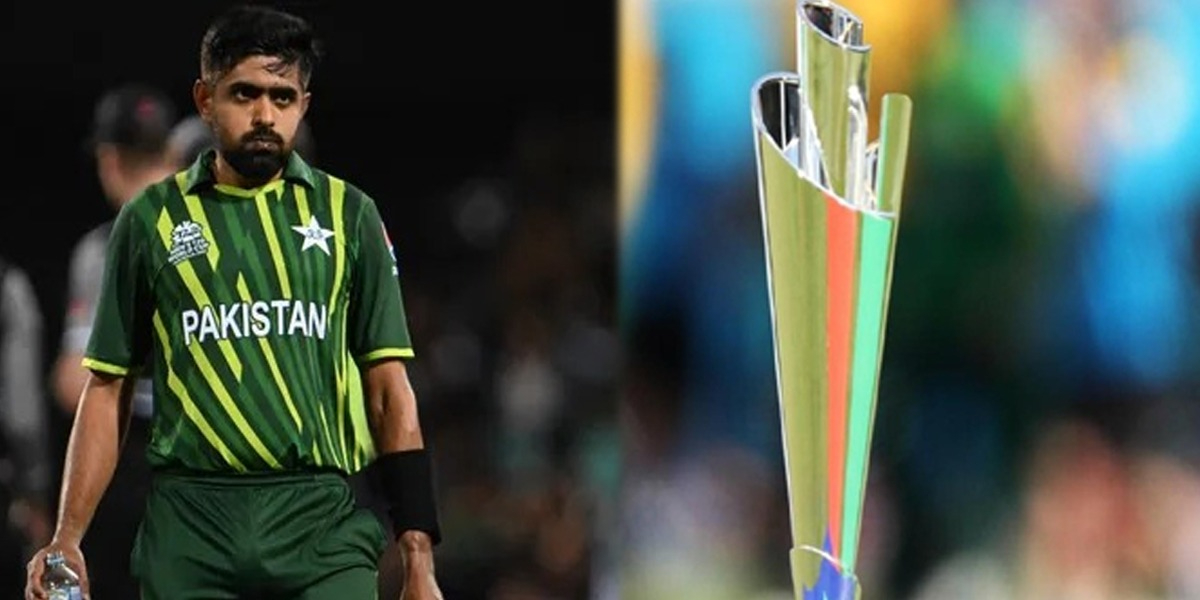 The former legend player of India said in one of his statements that Babar Azam will become the Prime Minister of Pakistan if Pakistan wins the World Cup.

According to details, before the semi-final between India and England at the Adelaide Oval, Sunil Gavaskar said that if Pakistan wins the tournament, Babar Azam will become the Prime Minister of the country in 2048.

Pakistan under the leadership of Babar Azam will face England in the T20 World Cup 2022 final at the Melbourne Cricket Ground tomorrow. The ongoing tournament has drawn uncanny parallels between the team’s campaign and the 1992 50-over World Cup, which Pakistan won under Imran Khan. 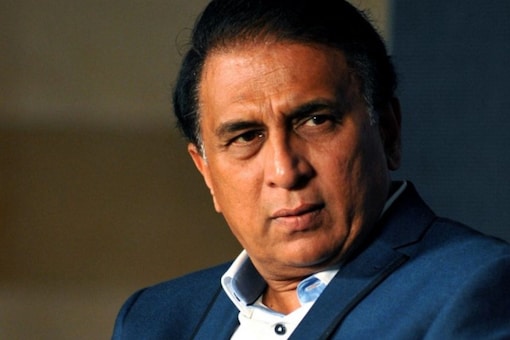 There have been many memes and jokes about the similarities between the two World Cup campaigns and now an interesting comment by former Indian captain Sunil Gavaskar is going viral on social media.

Sunil Gavaskar gave an interview to a sports channel and said that you know that if Pakistan wins the World Cup, Babar Azam will be the Prime Minister of Pakistan in 2048.

Sunil Gavaskar said that there is an uncanny similarity between the current T20 World Cup and the 1992 50-over World Cup which Pakistan won under the leadership of Imran Khan. had performed brilliantly for

Sunil Gavaskar said that coincidentally, in the 1992 World Cup, Pakistan faced England in the final and it was Wasim Akram who produced the match-winning performance.

Before the T20 World Cup final against England, captain Babar Azam was asked about the similarities with the 1992 tournament. 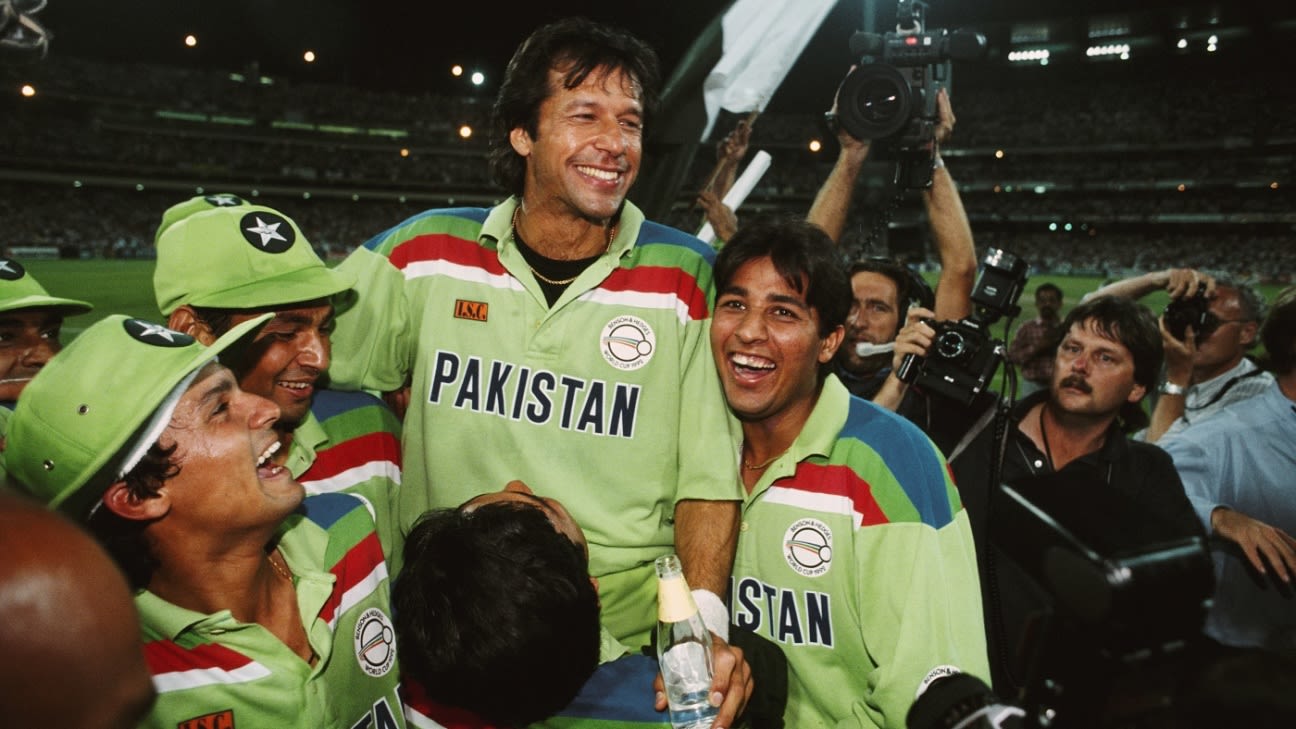 On this statement of Sunil Gavaskar, Babar Azam said in the press conference that there is a similarity and we will try to win the trophy, it is a great honor for me to lead this team especially on this big ground.

Babar Azam said that we will try to give our 100 percent and win, we did not start well, but the way the team came back and the players fought like lions.