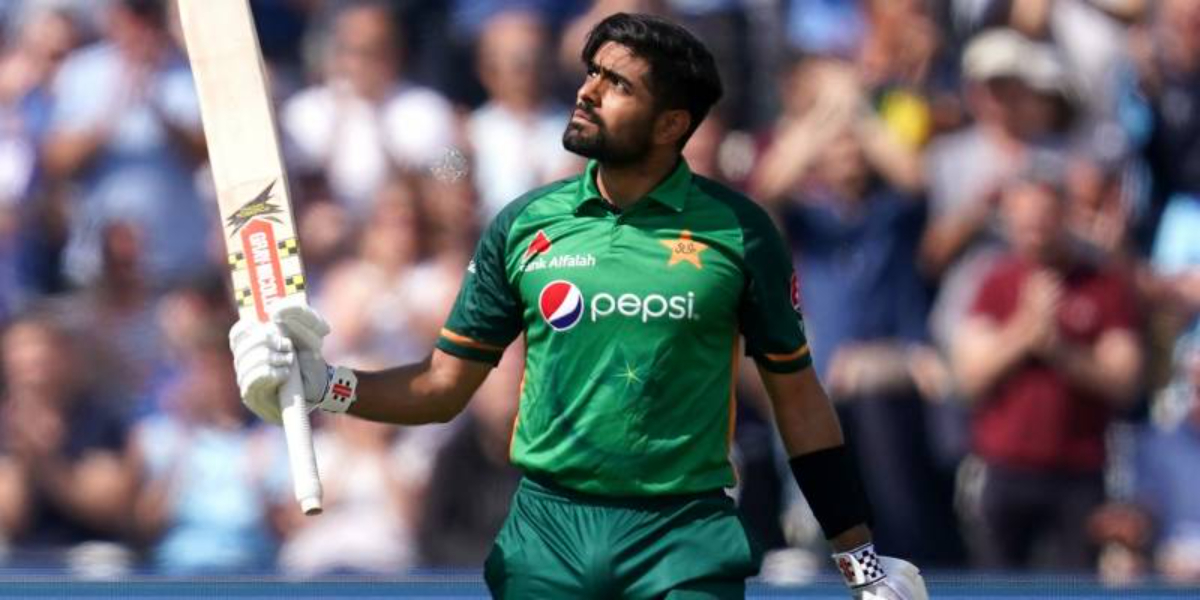 ICC has released the T20 International Ranking according to which Babar Azam has moved up one rank to the third position.

According to details, India’s middle-order batsman Surya Kumar Yadav has maintained his position in the MRF Tiers ICC Men’s T20 batting rankings, while captain Babar Azam has moved up one place to the third position.

Many of England’s stars have also continued their progress in the ICCT Twenty20 batting rankings.

Suryakumar Yadav has become the first batsman to score 3 half-centuries in five innings in the Super 12 stage of the World Cup.

Although Surya Kumar’s rating dropped to 859 after he was dismissed for 14 runs in the semi-final against England, his position remained stable as other batsmen around him failed to put up any impressive performances.

Suryakumar Yadav scored 239 runs during the World Cup at an impressive average of 59.75 and 189.68 and three half-centuries at a strike rate respectively and was also the third highest run-scorer in the event.

England’s Alex Hales, who scored an unbeaten 47-ball 86 in the semi-final against India, also saw a big jump in the rankings as he moved up 22 places to 12th.

Hales has been in superb form since returning to the England squad earlier this year. He scored 430 runs in 2022, at an excellent average of 30.71 and an equally good strike rate of 145.27.

Other batsmen to progress into the top 10 are Babar Azam and Riley Russo. The Pakistan captain scored a match-winning fifty in the semi-final against New Zealand, which saw them move up one place to third.

Rizwan and Markram both managed to retain their second and fifth positions respectively, while Conway dropped to fourth after losing his third position in the rankings to Babar.

In the bowling charts, Adil Rashid benefited the most after his exceptional performance in the semi-final against India and the final against Pakistan. Rashid recorded figures of 1/20 and 2/22 respectively in the two matches and took five points to reach No.3.

After a player-of-the-match performance of 3/12 in the final against Pakistan, his compatriot Sam Curran also moved up two places to No.5. Vinandu Hasringa remains the top-ranked bowler, followed by Rashid Khan.

Shakib Al Hasan, Mohammad Nabi and Hardik Pandya are still occupying the top three positions in the ranking of all-rounders.