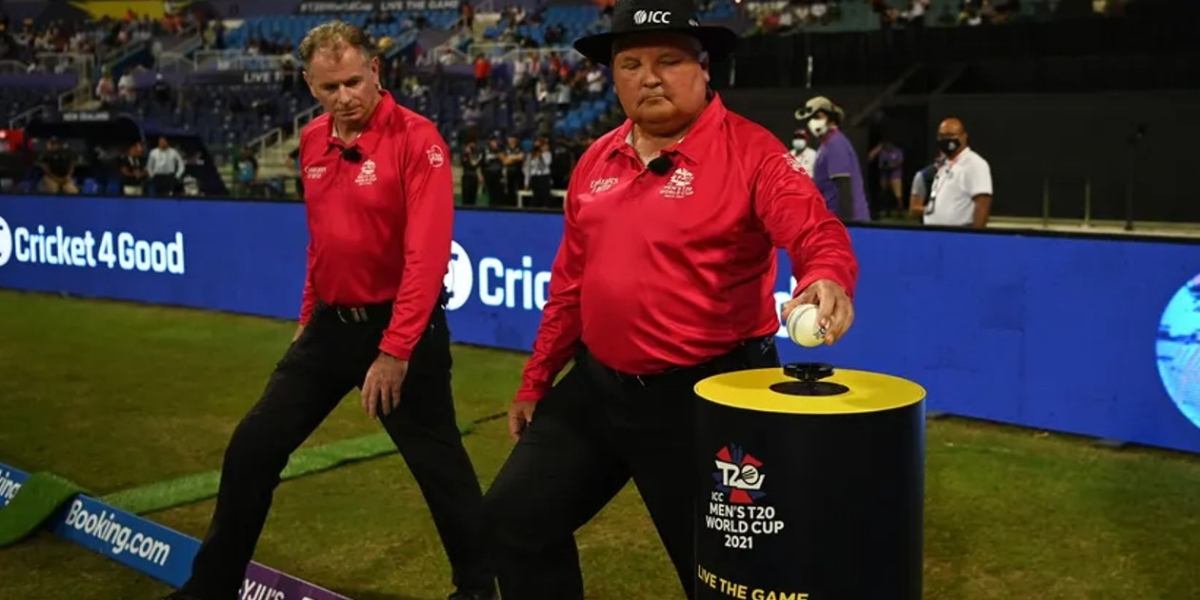 The ICC has announced the match officials for the ongoing T20 World Cup 2022 semi-finals in Australia.

The official fixtures for the match are as follows

Maurice Erasmus and Richard Alngworth will be the on-field umpires in the first semi-final between Pakistan and New Zealand at the Sydney Cricket Ground on November 9.

For the first semi-final, third umpire Richard Catley Boroff and fourth umpire Michael Gough have been appointed, while Chris Broad will serve as match referee.

The second T20 World Cup semi-final between England and India will be played at the Adelaide Oval on November 10, with the ICC appointing Kumar Dharmasena and Paul Riffle as on-field umpires.

In the second semi-final between England and India, the third umpire will be Chris Gaffani and the fourth umpire will be Rod Tucker while the match referee will be David Bone.

The ICC has announced that the appointment of match officials for the final on November 13 at the Melbourne Cricket Ground will be consulted after the results of the two semi-finals are known.