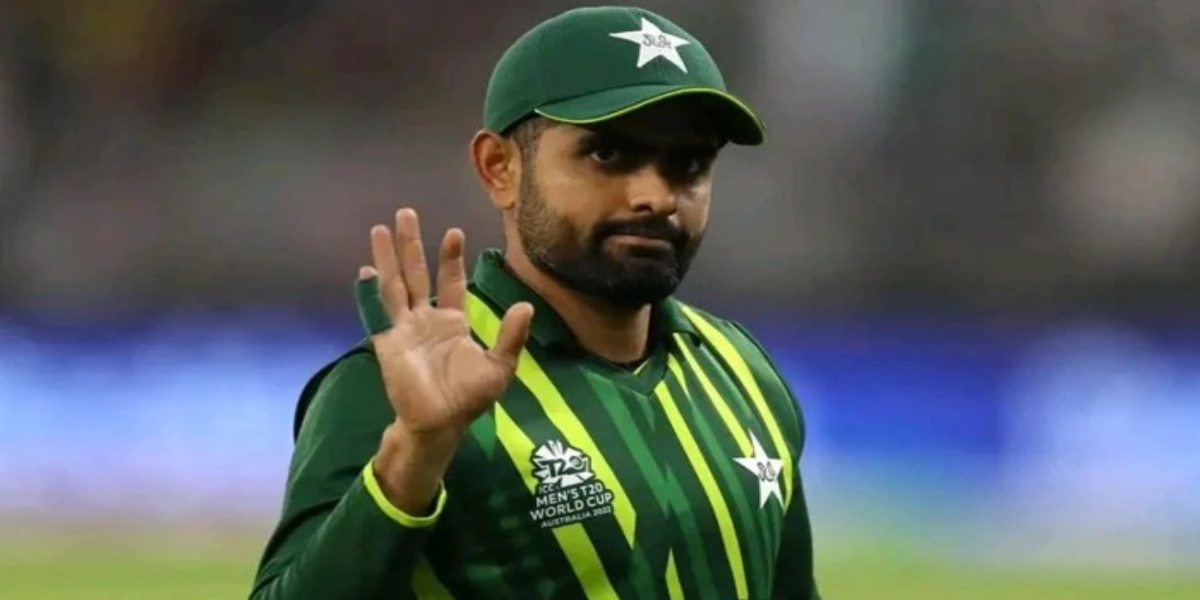 After the defeat in the T20 World Cup final, Babar Azam said that he thanks the fans for supporting the team.

According to details, after the T20 World Cup final defeat at the Melbourne Cricket Ground, Babar Azam said that the players have performed well, and the fans have supported us immensely, for which I am grateful.

It should be noted that England won the trophy for the second time after defeating Pakistan by 5 wickets in the T20 World Cup final in Melbourne today.

In the final, Pakistan batted first and scored 137 runs for the loss of 8 wickets in the allotted 20 overs.

England won the T20 World Cup trophy by achieving the desired target with 5 wickets before an over.

Babar Azam added that our batting was disappointing and today we scored 20 runs short and on the other hand, our main bowler Shaheen Shah Afridi got injured which caused us loss. The fans supported us till the final, for which I am grateful.

Another video of a girl who lost her heart on Shadab Khan went viral
T20 World Cup final, Shaheen Afridi injured while taking a catch
Comment