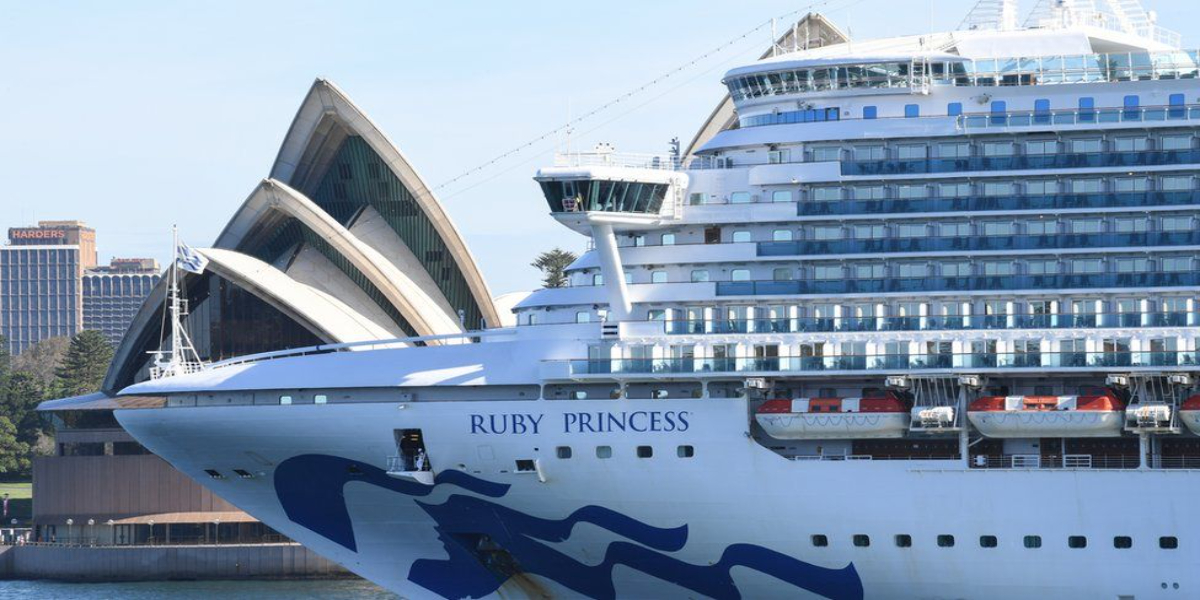 The British news agency has reported that sectors of people have fallen victim to Corona in a cruise ship departing from New Zealand.

According to details, around 4600 passengers and crew were on board the Majestic Princess cruise ship which departed from New Zealand and arrived at Circular Quay, out of which one in five passengers had Corona.

The ship has been grounded in Sydney, Australia after 800 holidaymakers tested positive for the coronavirus.

According to the report of the British news agency, about 4600 passengers and crew were on board the Majestic Princess cruise ship that departed from New Zealand and arrived at Circular Quay, of which one in five passengers had corona.

Marguerite Fitzgerald, president of cruise operator Carnival Australia, said a large number of cases began to be detected halfway through the 12-day voyage.

After the large number of cases, there was a stir on the ship, after which it was decided to hastily stop the ship in Sydney.

Marguerite Fitzgerald said that those infected had mild or asymptomatic cases of the virus, adding that staff would assist all guests who tested positive with access to private transportation and accommodation to complete the quarantine period. will be obtained.

Marguerite Fitzgerald added that the cruise ship will soon depart for Melbourne.

It should be noted that at the beginning of 2020, at least 900 people were infected with Corona in the same company’s Ruby Princess cruise ship, in which 28 people died. Now, once again, 800 people being corona positive has raised many questions.

A large number of other Muslim candidates, including Pakistanis, were successful in the American elections – Bol News
Ukraine, celebration in Kherson after withdrawal of Russian forces
Comment