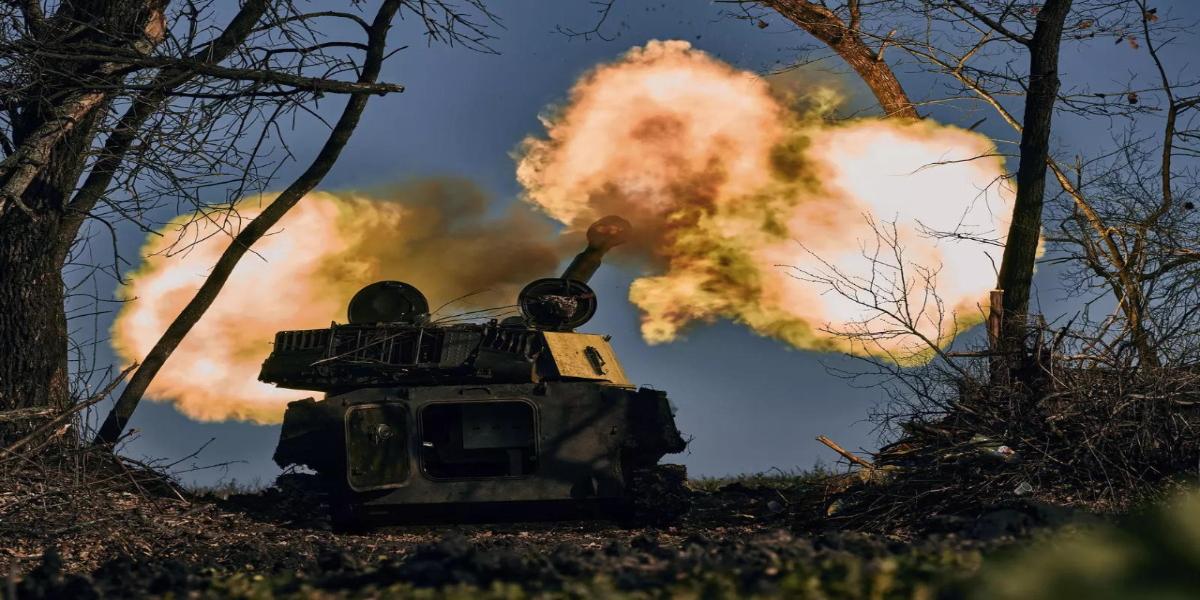 The United States claims that thousands of Russian soldiers have been killed or injured since Russia’s military aggression against Ukraine.

Top U.S. General Mark Milley says nearly 100,000 Russian troops have been killed and wounded since the invasion of Ukraine, and that Ukraine’s armed forces have only suffered similar levels of casualties. 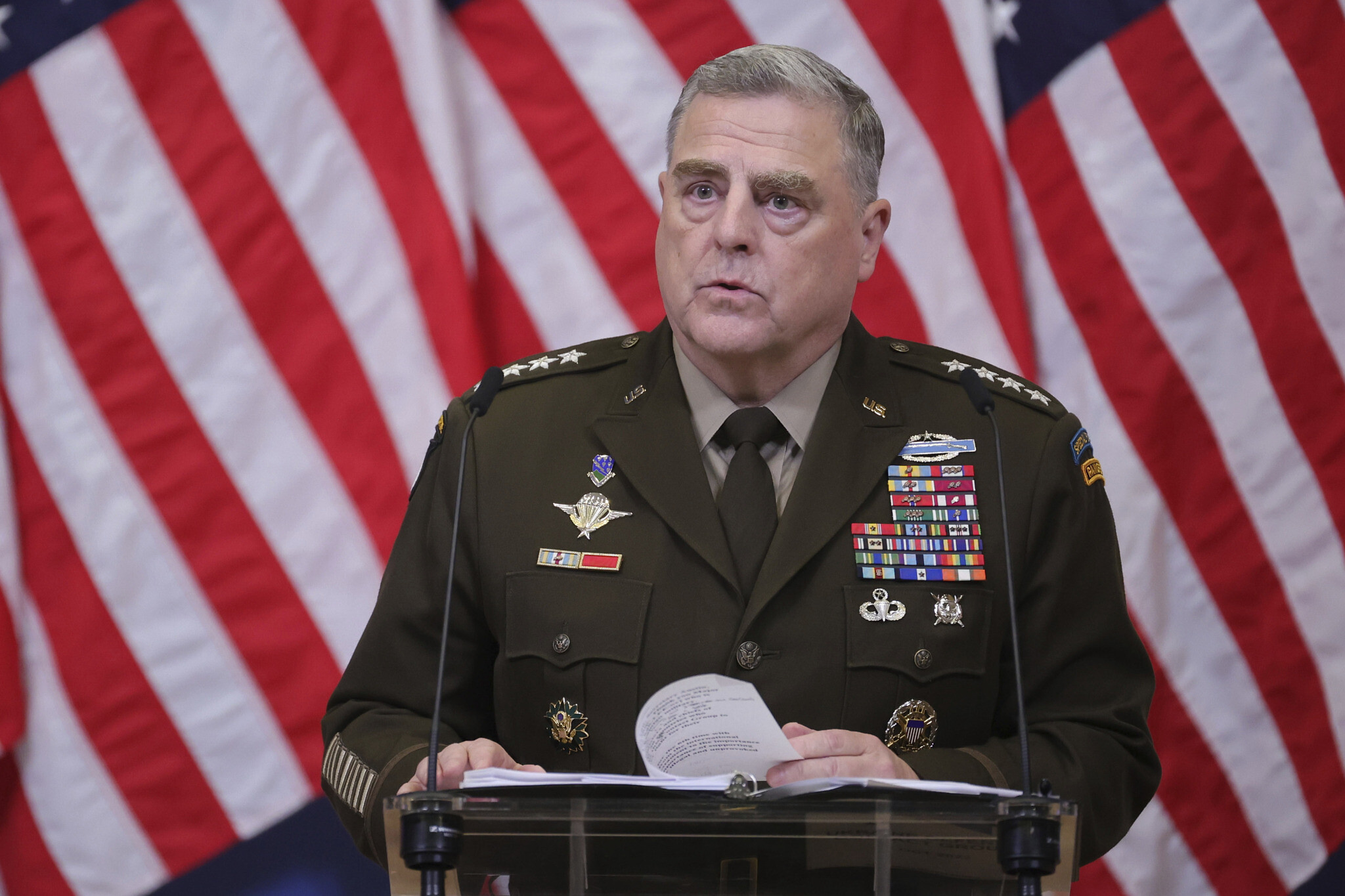 Today, Army General Mark Milley, in his remarks, presented an estimate of the casualties of Russian forces in the nine-month conflict.

General Mark Milley’s statement came at a time when Ukraine and Russia are facing a possible winter break in the fighting, which analysts say could provide an opportunity for some kind of negotiation.

Asked about the prospects for diplomacy in Ukraine, General Mark Milley recalled that the premature refusal to negotiate in World War I had increased human suffering and caused millions more deaths, according to an international journal report.

Mark Milley told an economic club in New York that peace can be achieved when there is an opportunity to negotiate, it is important to seize the moment.

It should be noted that yesterday Russia announced that its forces will withdraw from the western bank of the Dnieper River near the city of Kherson in strategic southern Ukraine.

What instructions did Elon Musk give to Twitter staff in his first email? know
Public transport strike disrupts daily life in Paris
Comment