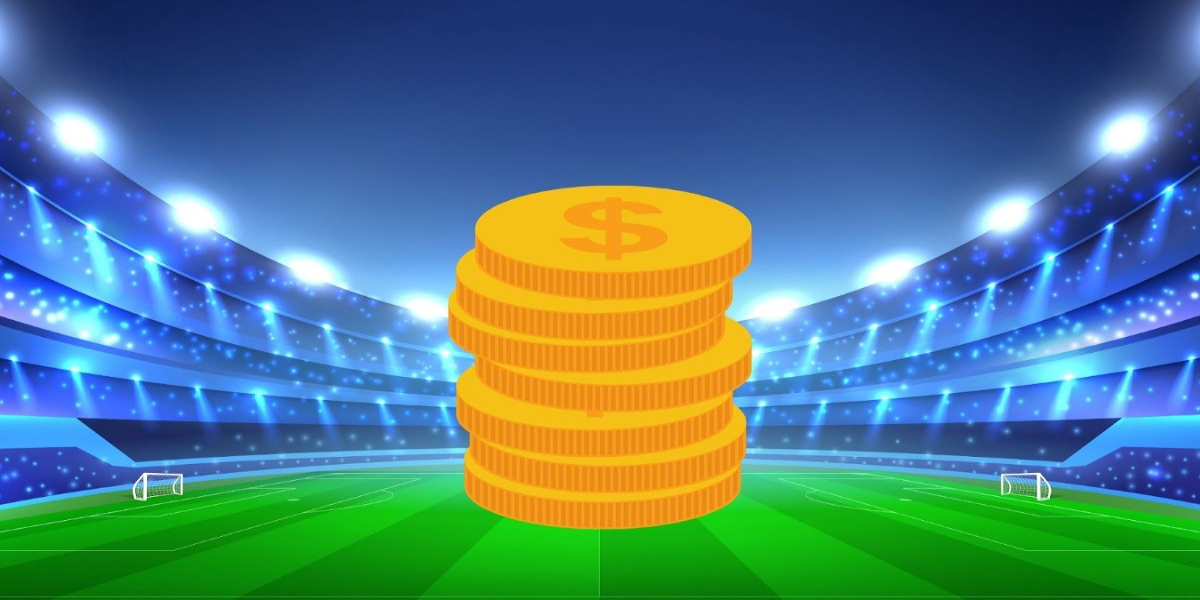 The whole world knows that football is the king of the world of sports which is most played and watched all over the world.

Let us tell you how billions of dollars accumulate in FIFA’s coffers and what FIFA does with this money. 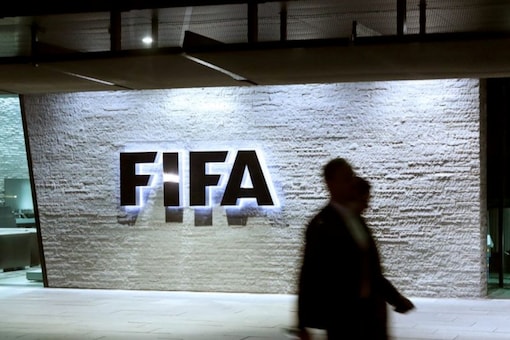 First of all let me give you a surprising news that the winning team of FIFA World Cup 2022 in Qatar will get 44 million dollars out of the total prize money of 440 million dollars paid by FIFA to the organizers. There’s more inside FIFA news to tell you today.

Business is rarely that simple. If you create a product that everyone wants to buy, but that costs you almost nothing to make, you’re going to make money very quickly. 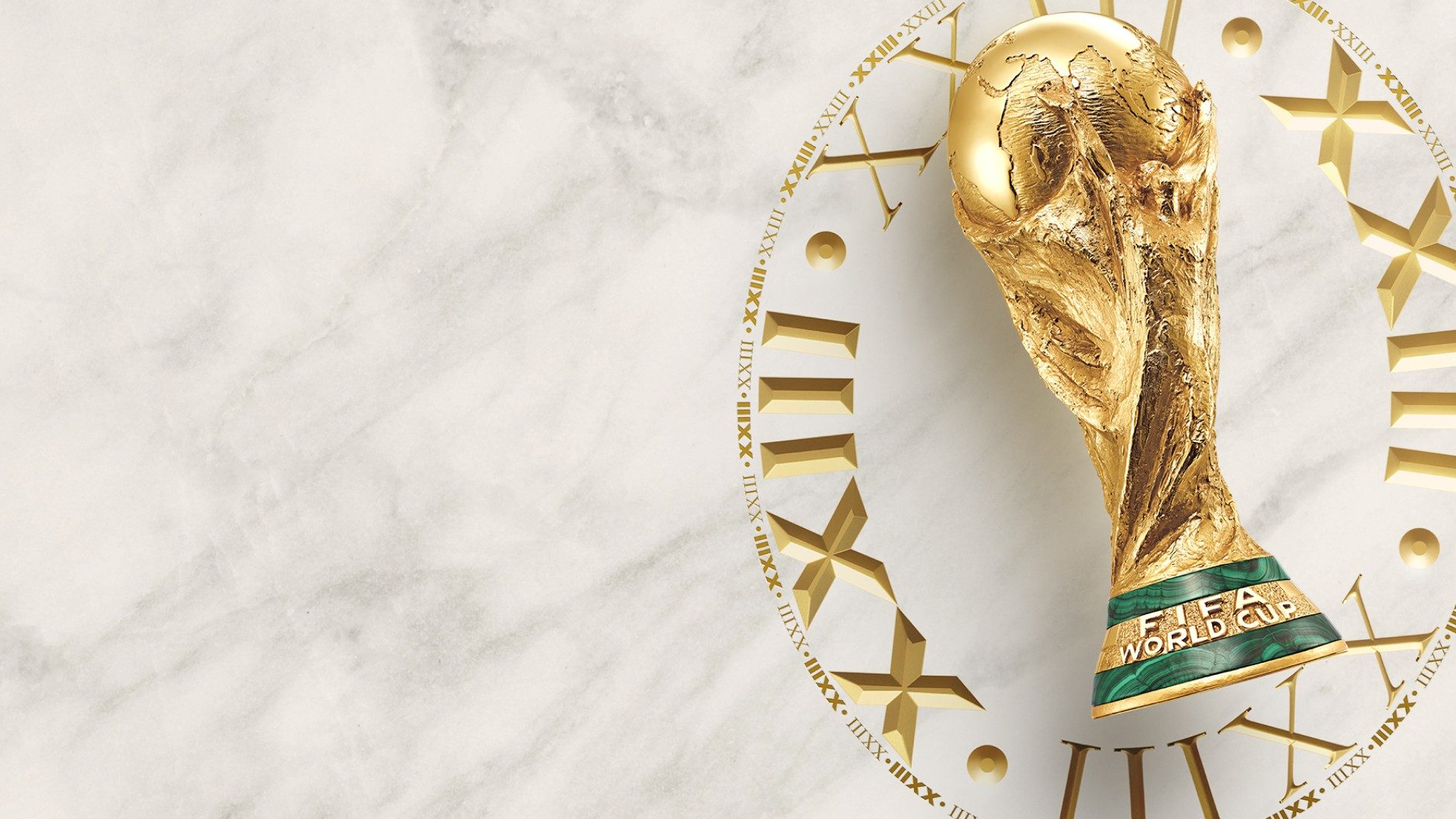 In short everything is happening with soccer’s world governing body, FIFA, which has a product that has many buyers but costs next to nothing.

FIFA’s expenses include sponsorships to the organizing committees of host countries, prize money for international events, travel and accommodation expenses for support staff, and funds to promote the game of football in various countries around the world. 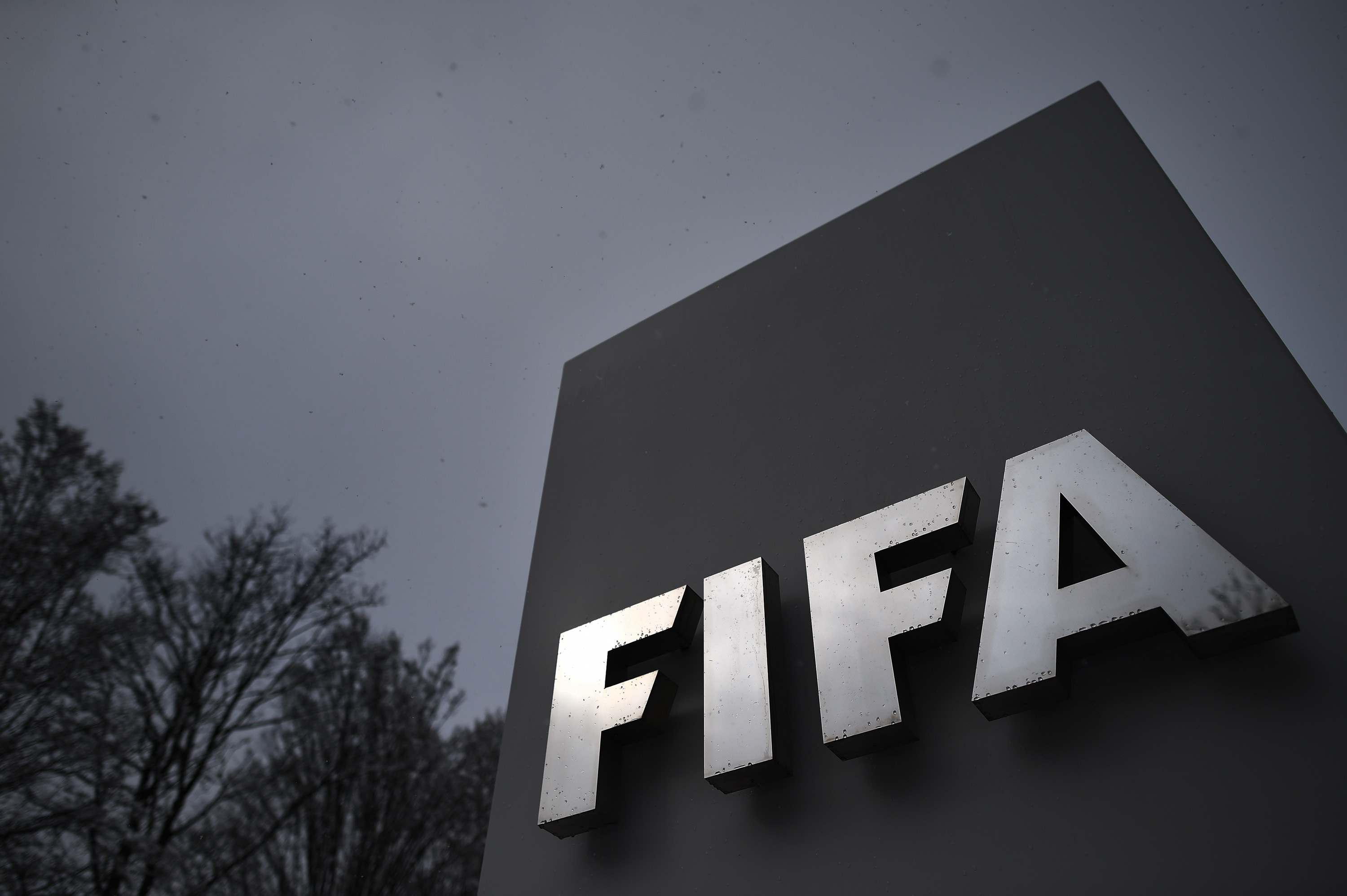 You may say that FIFA spends all its income on this, but you are wrong because it is important to mention that when Russia hosted the FIFA World Cup in 2018, FIFA had some 4.6 billion dollars in revenue without spending. And the above expenses of FIFA do not make any sense in the face of such huge sums at stake.

The winners of the current Qatar FIFA World Cup will receive $44 million of the total prize pot of $440 million paid out by FIFA. FIFA cycles its revenue over the four years from each World Cup to the next, and FIFA recently published reports on those four years for the two World Cups from 2015 to 2018.

In addition to this report, FIFA also announced that 2021, which is not a World Cup year, still filled its coffers with $6.4 billion, which was $766 million more than last year. 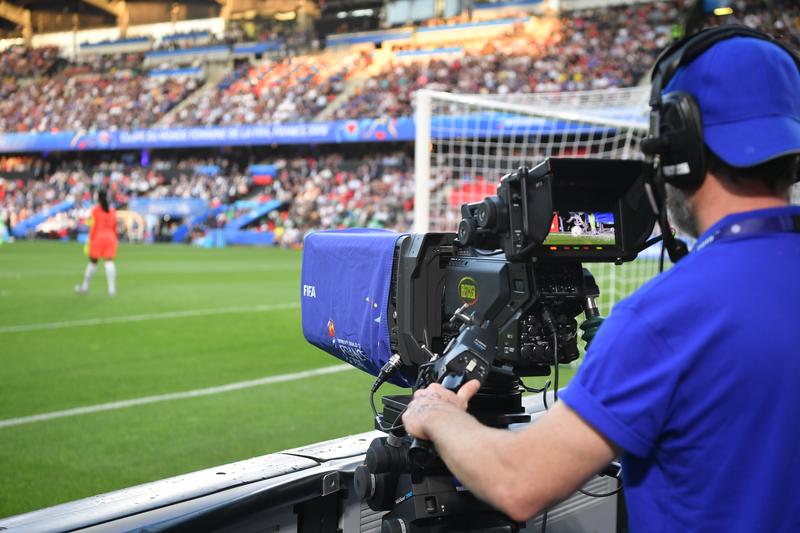 The majority of FIFA’s revenue comes from the sale of TV rights, with the World Cup and other international events receiving significant revenue from TV broadcast rights. A variety of global companies also pay significant sums to FIFA for the right to advertise their company, with the biggest brands getting to partner on FIFA’s social responsibility projects, which gives the companies publicity.

Before the 2018 World Cup, FIFA received $1.66 billion from marketing rights, and in 2021 these rights increased by an additional $131 million.

Another source of revenue for FIFA is ticket sales, which is a subsidiary of FIFA and wholly owned by FIFA, with ticket sales totaling $712 million in the four-year period 2015-2018.

Last year, the Arab Cup in 2021 was watched by 600,000 people sitting in the stadium, this Arab Cup earned FIFA 12 million dollars. 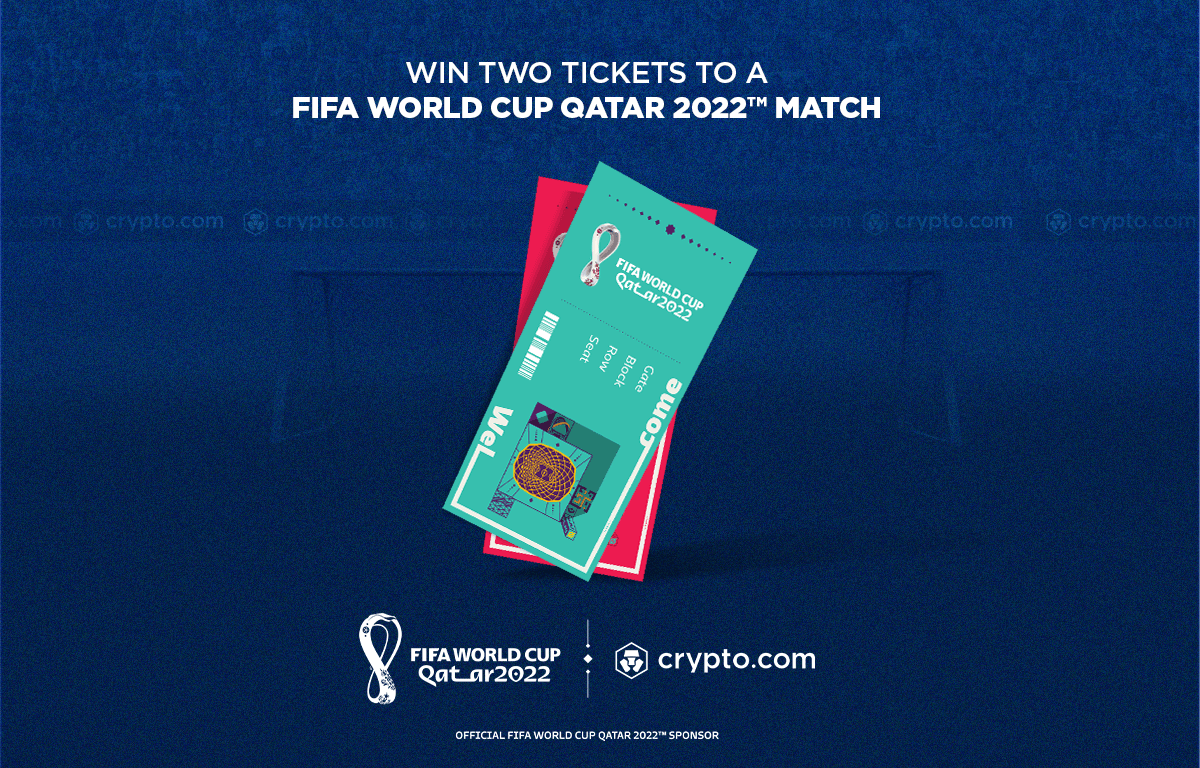 The surprising thing is that almost 3 million tickets have been sold for the 2022 FIFA World Cup in Qatar, which is worth 1100 million dollars, which means that this year will also be a bumper year for FIFA in terms of ticket revenue. .

FIFA as a brand also derives revenue from digital media, recently ending a 20-year partnership of computer games with the well-known company ‘EA Sports’, bringing in 20 billion dollars in revenue for FIFA. 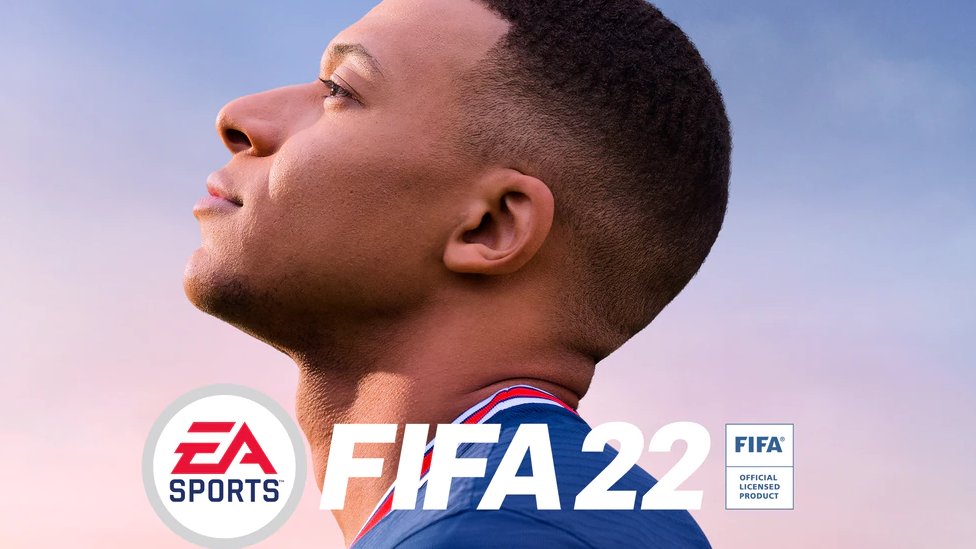 It is said that the famous software company ‘EA Sports’ paid 150 million dollars annually for using the FIFA name in its computer games. 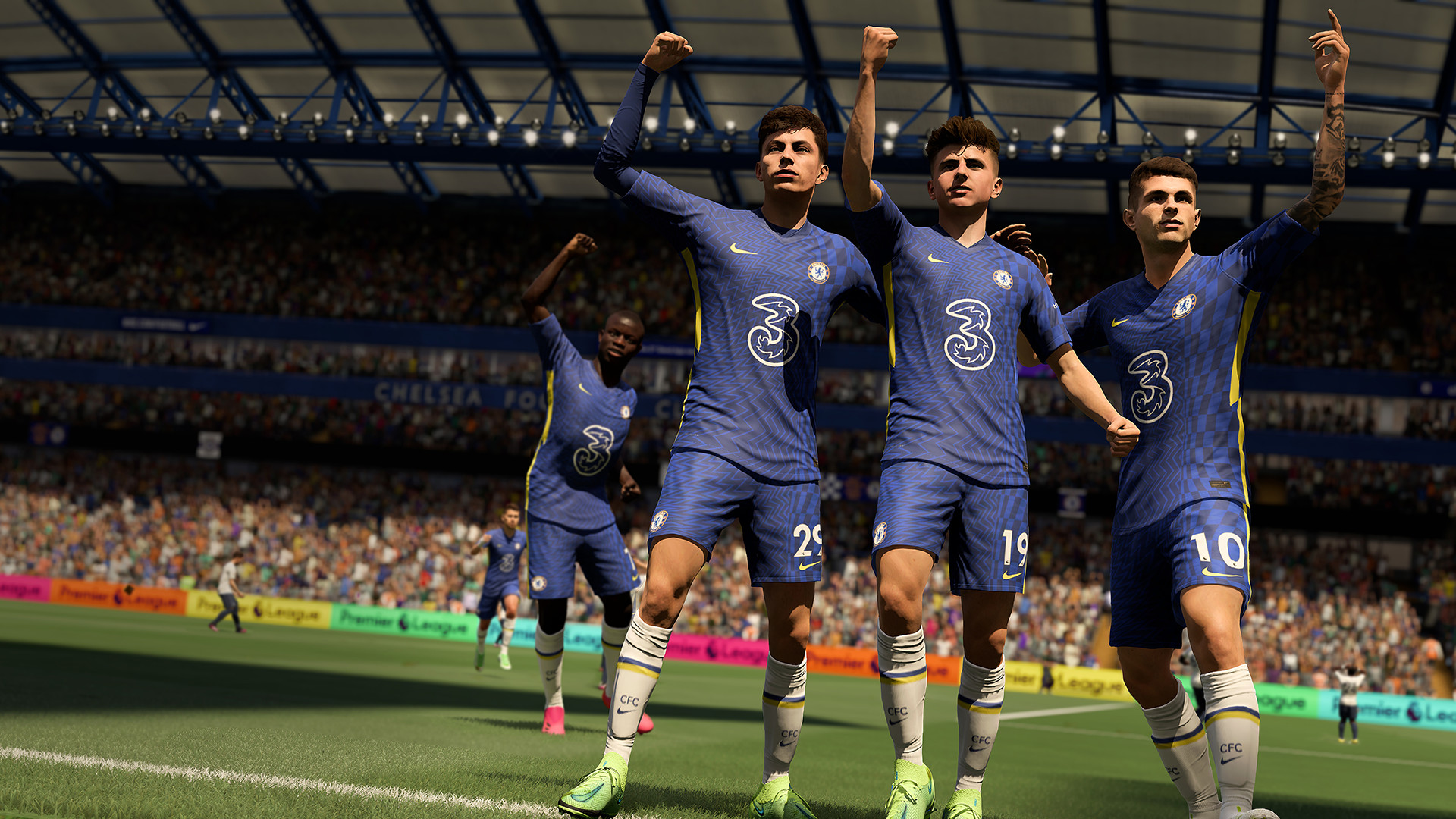 FIFA also earned $180 million from the use of its name for merchandise, retail items and gaming.

Readers will have guessed what are FIFA’s sources of income and it is very unusual for FIFA, which earns billions of dollars, to give away hundreds of millions of dollars in the name of events.