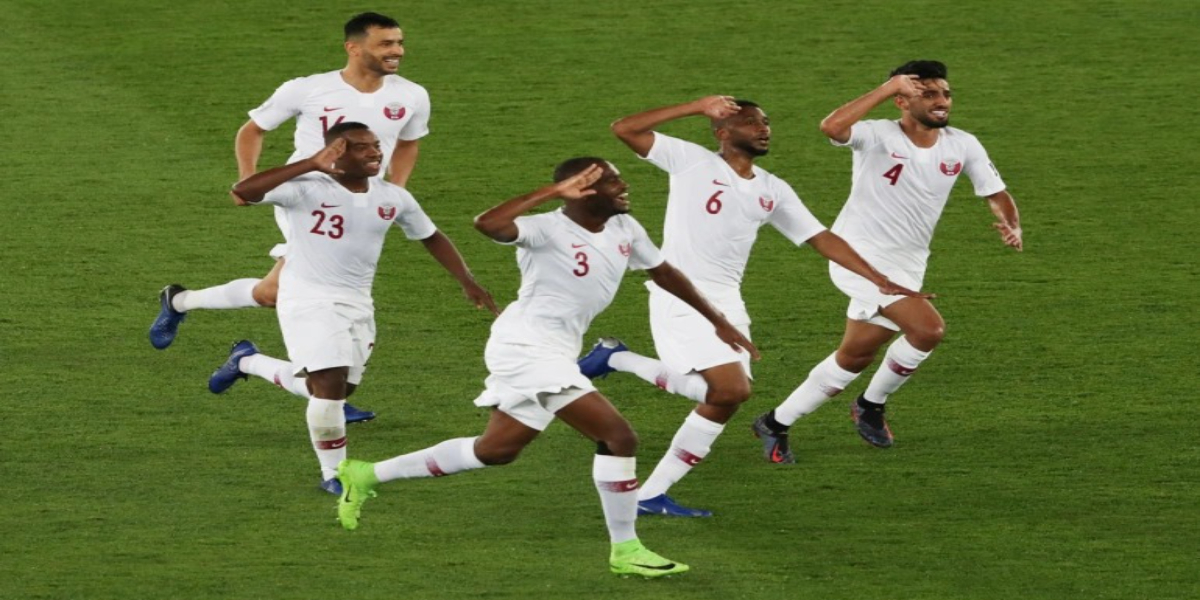 The host country of Qatar has announced its 26-member squad for the FIFA Football World Cup 2022.

There are no major surprises in Qatar’s 2022 squad as per the details, with manager Felix Sanchez delighted to have a number of familiar faces in the squad.

Sanchez hopes that the Qatar football team will be able to repeat their historic victory in the Asian Cup in 2019.

Qatar’s 31-year-old captain, Hassan Al Haydos, is set to earn his 170th cap when they take on hosts Ecuador on the opening day of the World Cup.

The Qatar football team consists of the following players.