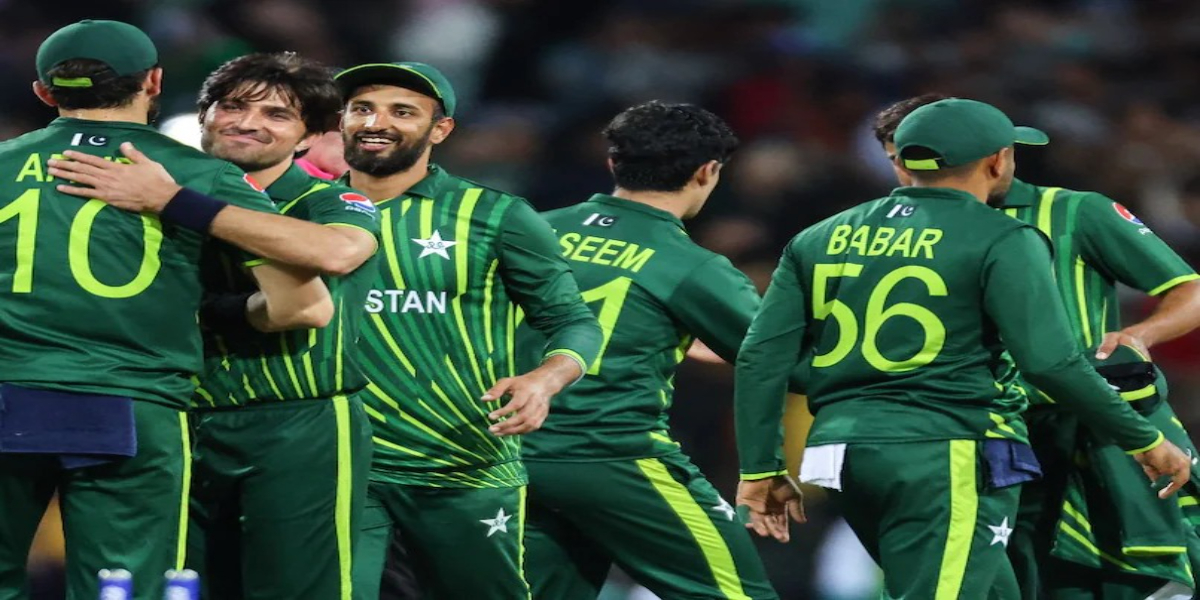 Pakistan has finally reached the semi-finals of the T20 World Cup after which a flood of funny memes have flooded the social media.

According to details, users have posted funny memes on social networking websites about Pakistan cricket team’s success with the traditional phrases of Agar Magar, which have gone viral.

Apart from the funny memes of the users, former players also expressed their feelings by resorting to memes.

What a beautiful moment between the captains of Netherlands & Pakistan.
They got us into the semifinals. We ensured their entry into next T20 World Cup. pic.twitter.com/FC13lteSwN

Pakistan qualified for the semi-finals by defeating Bangladesh in their final Super 12 match of the ongoing T20 World Cup.

Chasing the target, Pakistan made it to the semi-finals by scoring 128 runs for the loss of five wickets in 18.1 overs.

With this win, Pakistan qualified for the semi-finals from Group 2 along with India.

Pakistani cricket. Believe it or not. pic.twitter.com/hTx0AXaSnv

The credit for Pakistan reaching the semi-finals goes to the Netherlands, who beat an upset South Africa in the T20 World Cup.

Former Pakistan fast bowler Shoaib Akhtar could not hide his excitement and posted many memes to mock Holland and South Africa, as they paved the way for Pakistan in the semi-finals.

The message is loud and clear @KNCBCricket to @TheRealPCB Make sure that you WIN so we finish 4th…. #PAKvsBAN #ICCT20WorldCup pic.twitter.com/Q0AL6zwlOP

Shoaib Akhtar tweeted what a beautiful moment between the captains of Holland and Pakistan.

Former India batsman Wasim Jaffer, who is known for posting jokes and memes regarding cricket matches, didn’t feel shy and posted a video with the caption

Pakistan fast bowler Shaheen Shah Afridi took career-best figures of 4-22 to beat Bangladesh in the semi-finals today in a ‘hit or die’ contest.