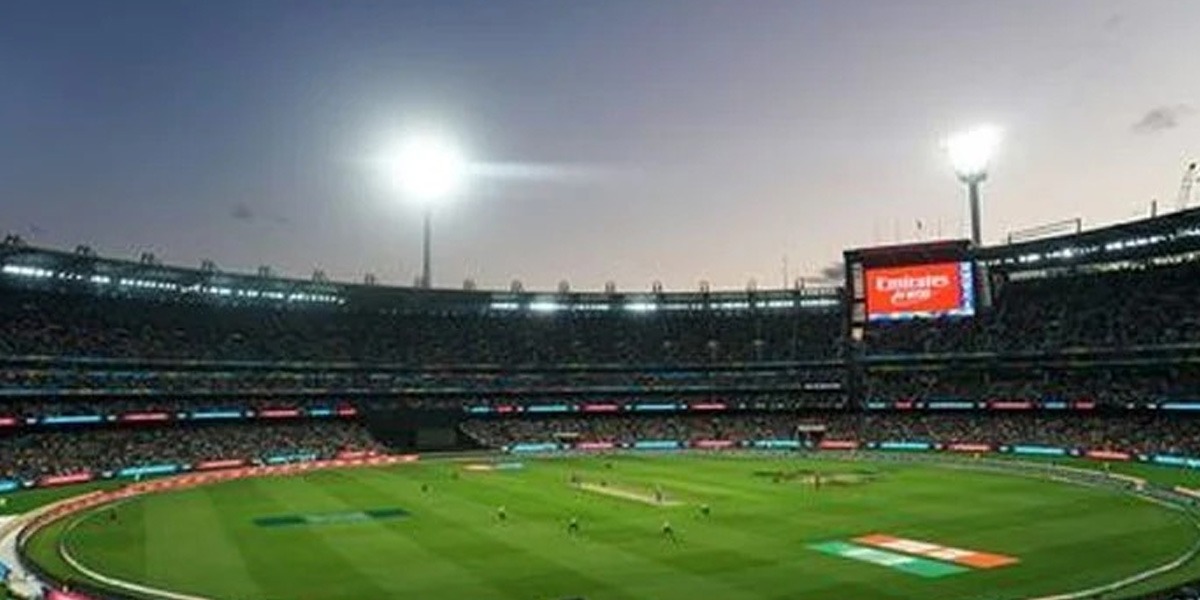 There is good news for cricket fans from Australia, the clouds have cleared in Melbourne before the Pakistan England final and now the sun has come out.

The chances of raining in Melbourne also decreased, while according to the Australian Meteorological Department, there is a chance of drizzle somewhere in Melbourne.

According to international media, the weather in Melbourne is unreliable, it may rain today during the final match between Pakistan and England.

It should be noted that the final of Pakistan England T20 World Cup will start at 7 pm local time, while the final match will be at 1 pm according to Pakistani time.

Deciding to toss before the allotted time

The toss of the T20 World Cup final will be 8 minutes before the scheduled time, while a musical program will be held after the toss.

Local singers will perform in the musical program while fireworks will also be displayed at the end of the match.

It should be noted that the Meteorological Department has predicted rain for the final match on Sunday, due to which the final is likely to be affected.