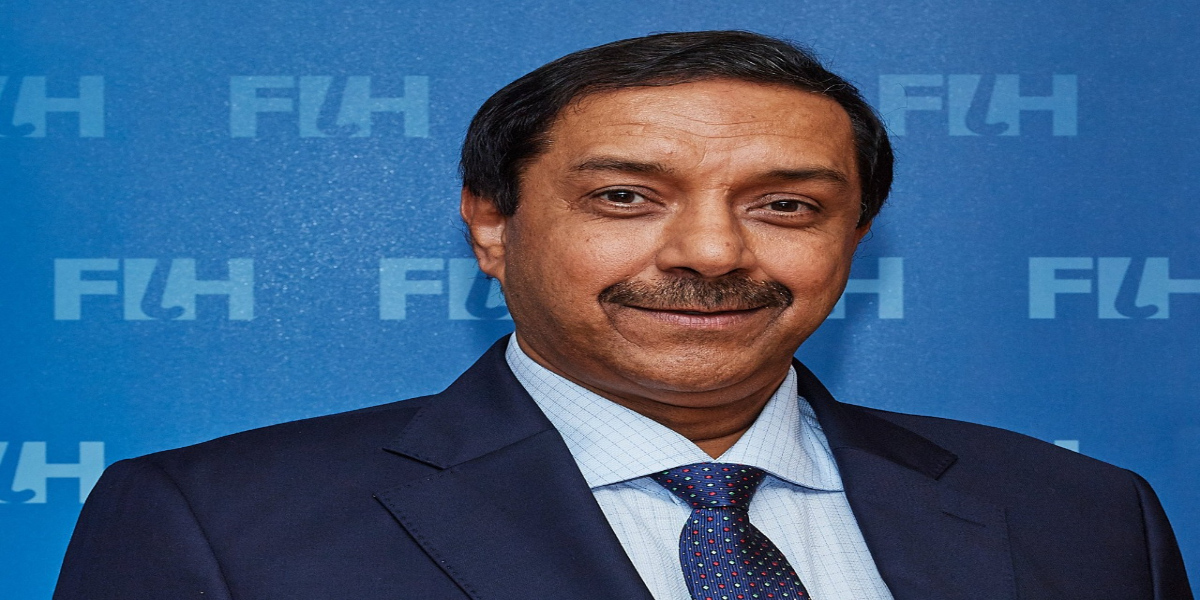 There is a good news from the field of hockey that Tayyab Ikram of Pakistan has been elected as the President of the International Hockey Federation.

According to the details, Pakistan’s Tayyab Ikram was elected president of the International Hockey Federation by defeating the Belgian candidate Marc Cauden by a huge margin in the elections for the head of the IHF.

It should be noted that Taib Ikram is also the chief executive of the Asian Hockey Federation, he won the elections held today as the caretaker of the world hockey.

In the voting for Tayyab Ikram of Pakistan, 79 member countries voted their support, on the other hand, the Belgian candidate got only 47 votes. While the members of three member states did not participate in the voting.

This was the 48th time in the history of the IHF that elections for the President were held.

Tayyab Ikram’s tenure will be for two years, to complete the mandate of former chief Batra, who resigned on July 18.

Saif Ahmad Batra was the FIH acting president after he resigned from the top post when the Delhi High Court ordered him to stop serving as the head of the Indian Olympic Association.

India’s Saif Ali Batra, who became the president of the International Hockey Federation in 2016, resigned from his post in July because the position was in direct conflict with his position at the International Olympic Committee.