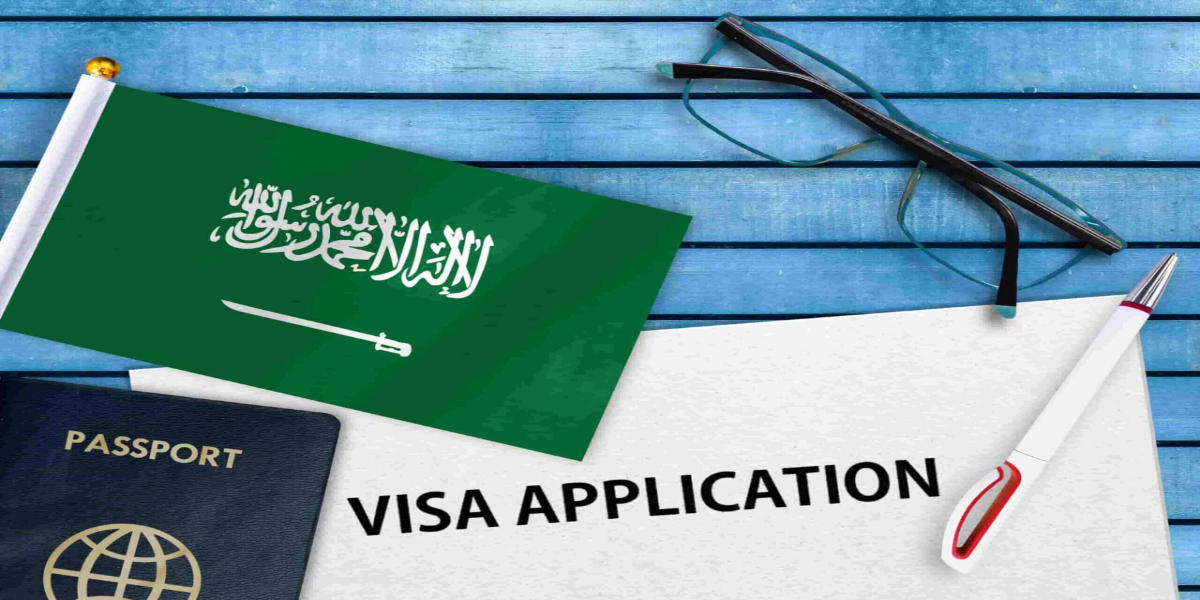 The government of Saudi Arabia has introduced the facility of staying in the country for four days without any fee only on visa.

According to the details, the kingdom has decided not to charge fees from people coming to Saudi Arabia on transit visa.

The Saudi news agency said in one of its reports that King Salman bin Abdulaziz made important decisions while presiding over the cabinet meeting at Qasr Yamama in Riyadh.

In this meeting, it was decided that no fee will be charged for the transit visa from the people coming to Saudi Arabia.

In the meeting presided over by King Salman bin Abdulaziz, the duration of transit visas has been increased to three months, on which a traveler can stay in the country for 4 days or 96 hours by paying a fee.

According to the information of the news organization, in the meeting, all types of single-entry visit visas have been allowed to stay in Saudi Arabia for 3 months, while single-entry visas are for 30 days and multiple-entry visas for 90 days. will be effective.

According to the spokesman of the Saudi General Directorate of Passports, if the traveler has a medical insurance policy, the validity of his expiring visit visa can be extended seven days earlier.

According to the Saudi Passport Office, a fine will be charged for not extending an expired visit visa after three days.

Retreat or strategy, ordering the withdrawal of Russian troops from the Ukrainian city
Sad news, the mother of Saudi prince Mutab bin Abdullah passed away
Comment