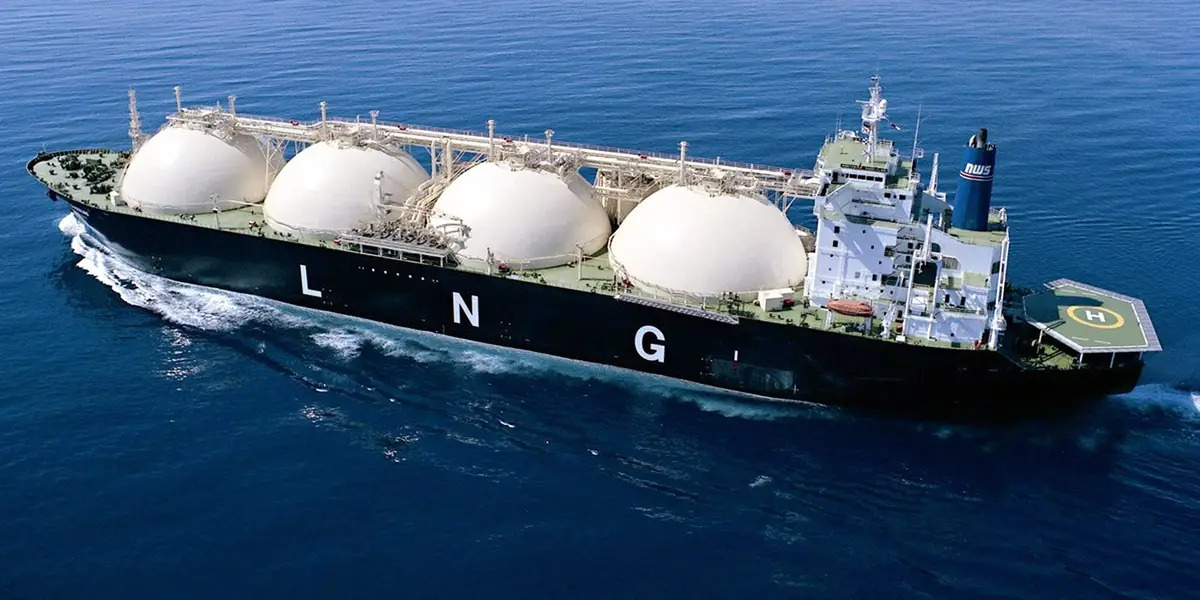 Global traders around the world have found a unique way to make LNG more expensive.

According to foreign media reports, LNG prices have remained relatively stable due to a drop in demand, but wholesale global traders have found a new way to artificially compensate for liquefied natural gas shortages.

According to media reports, there are currently around 30 large vessels carrying LNG gas around northwestern Europe and the Iberian Peninsula.

The leading business journal of America has said in its report that these tankers contain gas worth about 2 billion dollars.

The journal says that these tankers are parked off the coast of Europe and the sellers of this gas are waiting for the increase in gas prices on the global market.

The tankers are carrying a combined $2 billion worth of natural gas and are slowly making their way around northwestern Europe and the Iberian Peninsula.

Media reports have also suggested that the speed of these tankers is too slow to create a shortage of gas in the global market and sell it at a higher price.

Some of these LNG-laden tankers are lined up outside Europe’s LNG terminals.

Felix Booth, the head of leading company ‘Vertexa’, said that LNG tankers are standing in a queue which is expected to increase the prices in the global market.

Felix Booth added that these tankers have been ordered by the owners to remain in their positions as they expect energy demand to increase in the coming cold weather, which will result in higher prices.

According to a Vertexa spokesperson, another 30 ships are sailing the Atlantic carrying LNG and are expected to join the queue soon.

Surprisingly, the number of LNG-laden tankers in Europe’s seas has doubled in the past two months, but European countries have already filled their gas reserves to meet demand ahead of winter.

It should be noted that at this time gas prices in Europe have come down from the highest level of August.