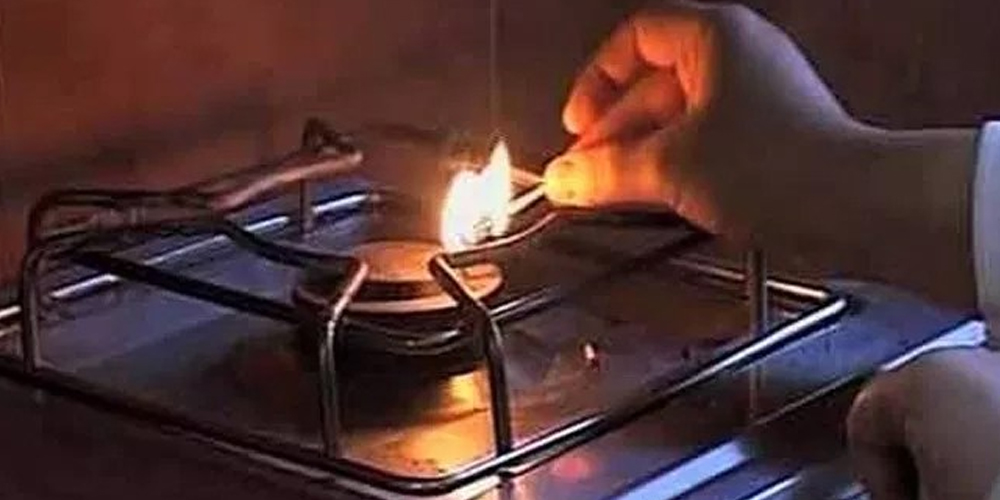 Sources of Bol News say that with the arrival of winter, the gas crisis in Khyber Pakhtunkhwa has taken a turn for the worse.

According to the details, gas load shedding has been started in other districts of Khyber Pakhtunkhwa, including the provincial capital Peshawar. Due to unannounced gas load shedding, domestic consumers are facing severe difficulties in preparing breakfast and other meals during school hours.

According to the report of Bol News, citizens have been forced to cook food by burning cylinders or firewood as a substitute for gas, but the lack of gas is also affecting business in other small hotels and dhabas.

Gas load shedding is not being done in the province, gas authorities

Sources further told Bol News that the gas authorities are saying that gas load shedding is not being done, due to gas supply and demand across the province, CNG and domestic consumers are being supplied with uninterrupted gas. However, due to high consumption of gas during the night, the gas pressure decreases.