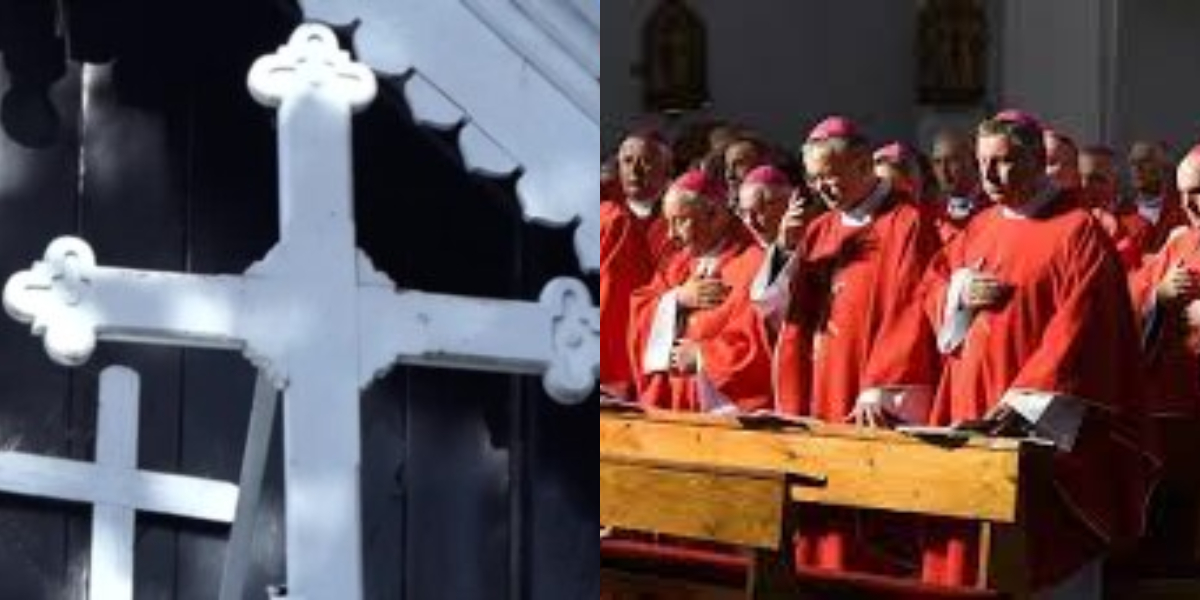 11 priests of the Catholic Church of France have been accused of sexual abuse, which Cardinal Ricard also admitted in his letter.

According to details, a cardinal has confessed to sexually abusing a 14-year-old girl. Last year, a French panel estimated that 330,000 children have been sexually abused in 70 years.

It should be noted that the French Catholic Church is under the influence of scandals these days. Cardinal Jean-Pierre Ricard is also among those who have confessed to sexual abuse.

This was revealed by a church committee yesterday while some of the 11 priests were working as bishops recently and some had held the position in the past.

Cardinal Ricard’s confession of sexual abuse was read yesterday at a conference of bishops in the southwestern French city of Lourdes.

It should be remembered that Archbishop Eric de Moulin-Boufan is the head of the French Bishops’ Conference, he has announced yesterday that disciplinary action will be taken against all the accused.

The archbishop further said that all the bishops are surprised by this public statement of the cardinal church because in the past all such matters were kept secret and resolved behind the scenes.

Cardinal Jean-Pierre Ricard wrote in his confession, 35 years ago, when I was a priest, I behaved reprehensibly with a 14-year-old girl.

The cardinal apologized to the victim, saying, “There is no doubt that my behavior had serious and lasting consequences for the victim.”

Cardinal Ricard, who was bishop of the Bordeaux church from 2001 to 2019, said he would step down from all responsibilities and be available at all times to church and legal authorities.

The retired cardinal, now 78, said last year that an independent commission investigating sexual abuse in the French Catholic Church had thousands of pedophiles in its ranks over the years.

The panel estimated that 330,000 children have been sexually abused in the last 70 years.

An investigative report published in 2020 found that the Catholic Church in England and Wales had failed to protect children from sexual abuse while providing protection to alleged perpetrators.