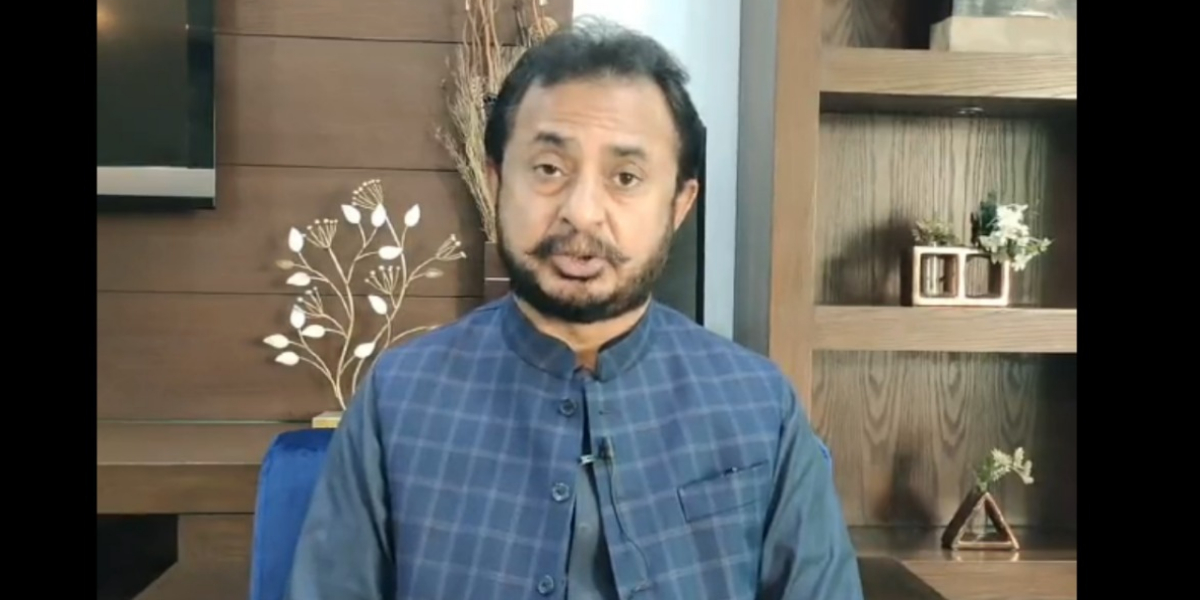 Central leader of PTI Haleem Adil Shaikh has said that in the case of attack on Pakistan Tehreek-e-Insaf (PTI) Chairman and former Prime Minister Imran Khan, the name of former IG Punjab should be included in the ECL.

He said that the name of former IG Punjab should be included in the ECL in the Imran Khan murder conspiracy case.

Haleem Adil Sheikh further said that no person is above this country and the law, those who consider themselves above the institutions must be held accountable.

The Punjab Cabinet has expressed no confidence in IG Punjab

It should be noted that IG Punjab Faisal Shahkar was relieved of his post in the case of the assassination of Imran Khan.

The Punjab government surrendered Inspector General Punjab Faisal Shahkar and expressed no confidence in him.

Cabinet sources said that the attitude of IG Punjab regarding the Wazirabad incident was regrettable, Lait and Lal were used to register a case of such a big incident, contrary to the request of Tehreek-e-Insaf, the case has been registered.

The cabinet expressed concern that how the statement of the accused Naveed was leaked? The charge will remain with the senior police officer of Punjab until the appointment of the new IG.

In the case of attack on Imran Khan, Punjab government formed JIT

Two days ago, the Punjab government had formed a JIT regarding the case of attack on Pakistan Tehreek-e-Insaf (PTI) Chairman and former Prime Minister Imran Khan and the Punjab Home Department had also issued a notification for the formation of the JIT. .

According to the announcement, SPCTD Naseebullah Khan was also appointed as a member of the JIT. The JIT will investigate the attack on Imran Khan in Wazirabad.