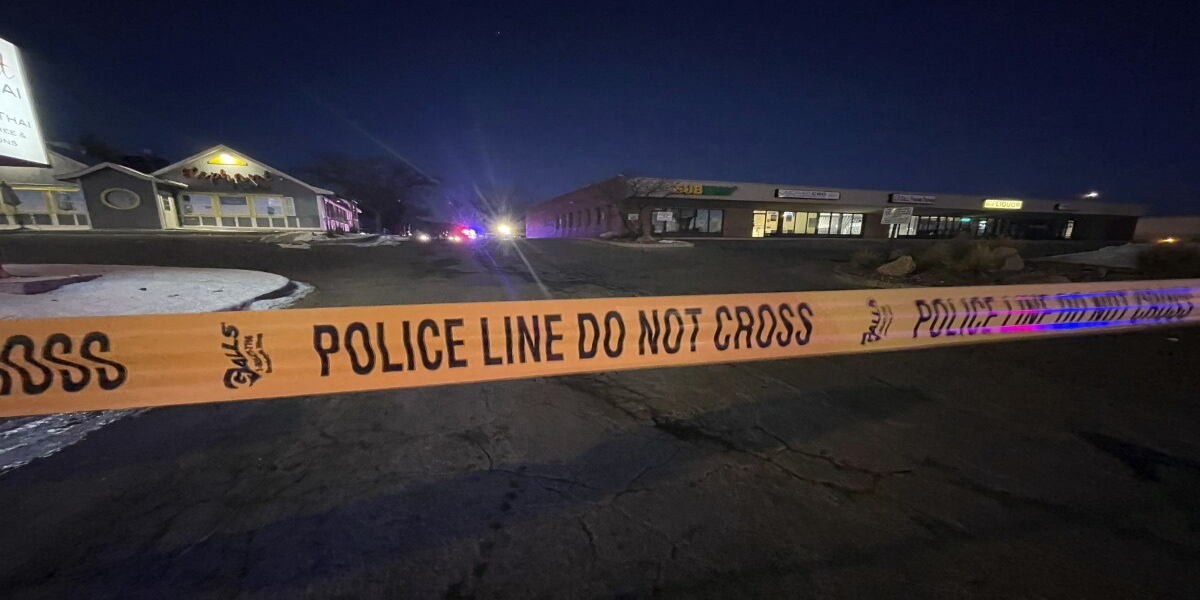 At least five people have been killed in a shooting at a gay nightclub in the US state of Colorado.

Colorado Springs police have confirmed the injuries but have not released any information about the shooting.

A police spokesman says that five people have been killed and 18 injured after an unknown assailant opened fire at a gay nightclub in Colorado Springs, Colorado.

At least five people were killed and 18 injured in a shooting at a gay nightclub in the US state of Colorado Springs.

“It is with a heavy heart that I have to tell you that we received a report of a shooting this evening at a local club,” said Colorado Springs Lt. Pamela Castro.

“We received an initial call at approximately 11:57 a.m. from a club known as ‘Q’ that there was a shooting at the club,” Pamela Castro said.

Castro told a news conference that one suspect was in custody and the wounded were being treated after Saturday night’s attack.

After this attack on the club, the management of the ‘Q’ club issued a statement on social media saying that our community has been devastated by this senseless attack.

“Our prayers and thoughts are with all the victims and their families and friends, and we thank the brave customers for their quick reaction to subdue the gunman and put an end to this hateful attack,” QClub added. .

It should be noted that Q Club is listed on Google as an adult gay hosting club.