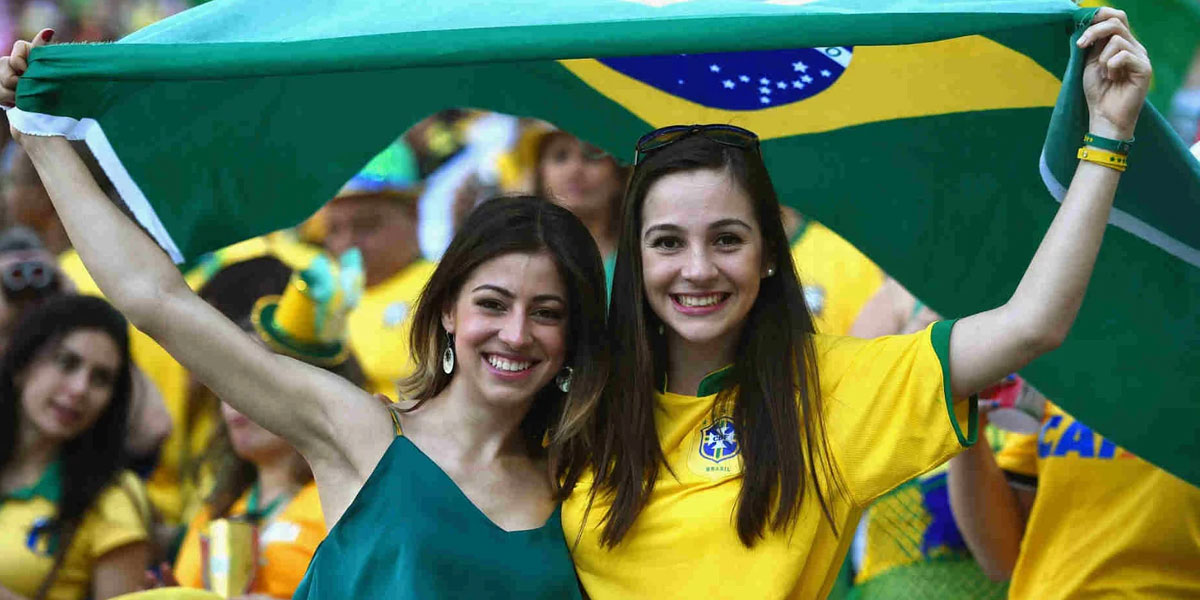 Dressing glamorously at the FIFA World Cup in Qatar could prove costly for female fans.

According to the details, FIFA World Cup 2022 will start in Qatar after a few days in which 32 teams will compete.

This is the first time that the FIFA World Cup is being held in a Gulf state.

Due to Qatar’s strict rules, even in 35 degree Celsius temperature, non-Muslim female fans from European and other cold countries also have to be very careful in choosing clothes.

According to Qatar’s legal code, showing affection in public or wearing revealing clothing can lead to arrest.

Foreign female fans have to be especially careful about how much body part they can legally display.

According to the law, the Abaya requirement for Qatari women does not apply to non-Qatari women, however, they must wear dresses that do not reveal the shoulders and stomach, while skirts or any clothing length must be below the knees.

Similarly, men can face fines and jail time for shirtless or sleeveless shirts.

Fans can also face fines of up to 2,400 euros for littering during the tournament.

It should be noted that the FIFA World Cup will begin on November 20 with a match between Qatar and Ecuador.

The first World Cup of football in the Arab world, the atmosphere of Eid in the streets of Qatar!
How does FIFA make money from football? know
Comment