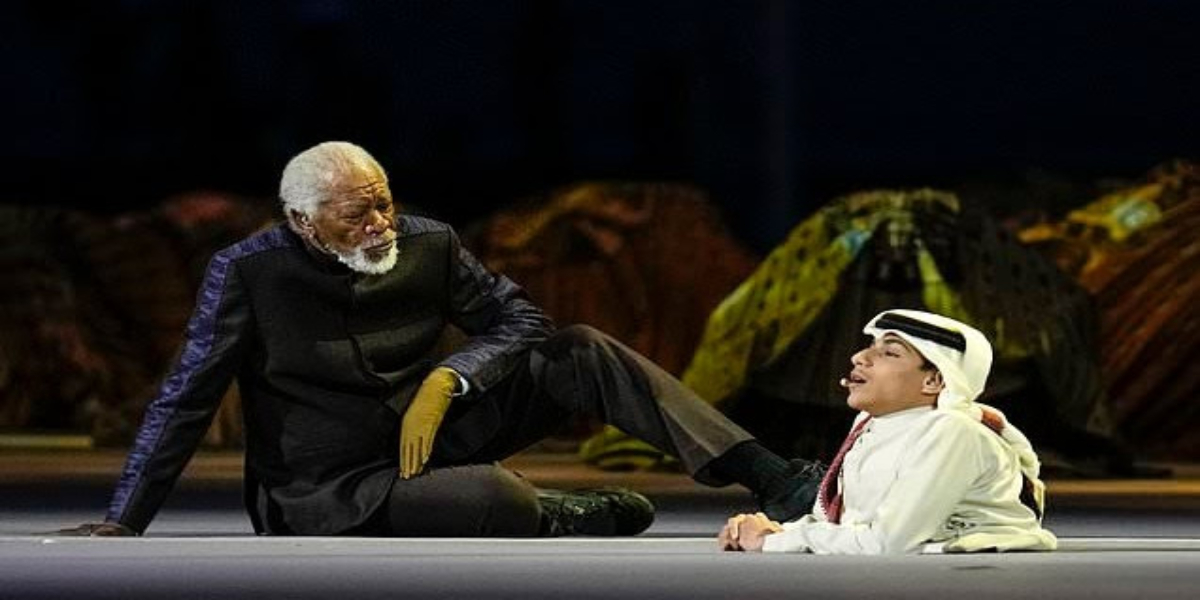 At the opening ceremony of the 2022 FIFA World Cup in Qatar, the young man who recited the Holy Quran emerged as a Qatari youth icon.

According to details, Hollywood star Morgan Freeman gave a message of hope, unity and tolerance at the opening ceremony of the FIFA World Cup Qatar 2022 on Sunday. He was accompanied on stage by young man Ghanim al-Muftah who recited the Holy Quran.

For Qatar’s FIFA World Cup 2022 youth icon Ghanim al-Muftah recited verses from the Holy Quran to share the message of diversity and acceptance as the FIFA World Cup ambassador.

Ghanim al-Muftah is a twin brother born with caudal regression syndrome with no lower spine, a rare disorder that affects the development of the lower spine.

Ghanim al-Muftah was given very little chance of survival by the doctors, but he managed to survive for more than fifteen years. 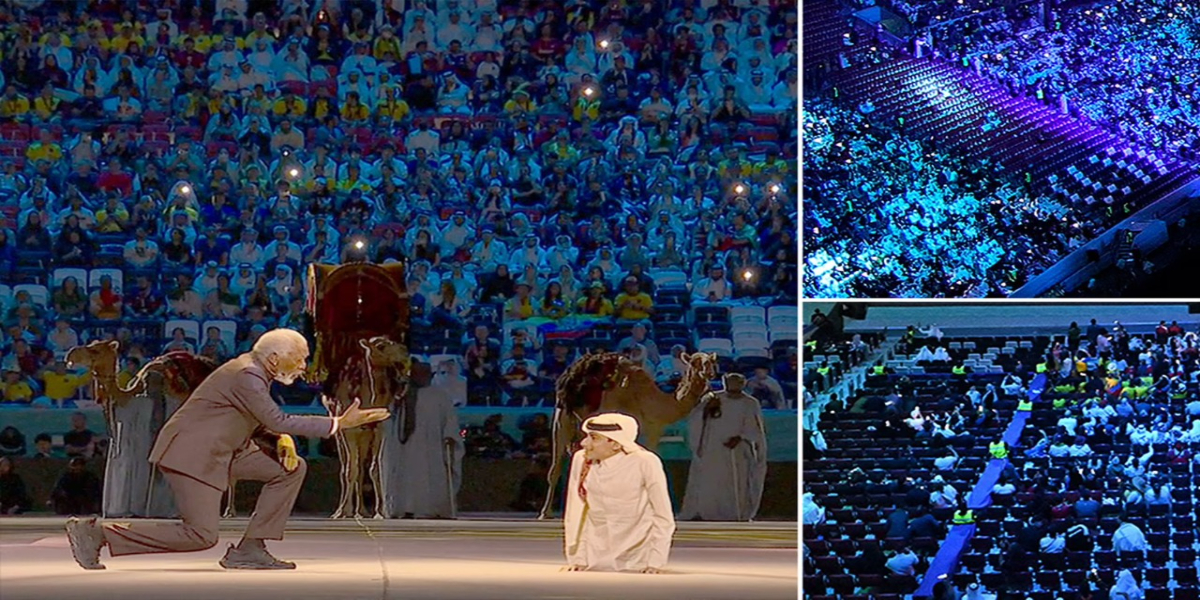 Ghanim al-Muftah’s story has served to surprise and inspire people by becoming a prominent and extraordinary example for youth and disabled people around the world.

Ghanim Muftah needs specialist surgical care in Europe on an annual basis due to the disease.

Al Muftah hopes to become a Paralympian in the future. Despite his disability, he excelled in sports such as swimming, scuba diving, soccer, hiking and skateboarding.

In school, Miftah used to play football with shoes in his hands and chase the ball with his friends despite his unusual existence.

With over 1 million followers on Instagram, Al Muftah aims to study political science at university, with the aim of becoming Qatar’s future prime minister.