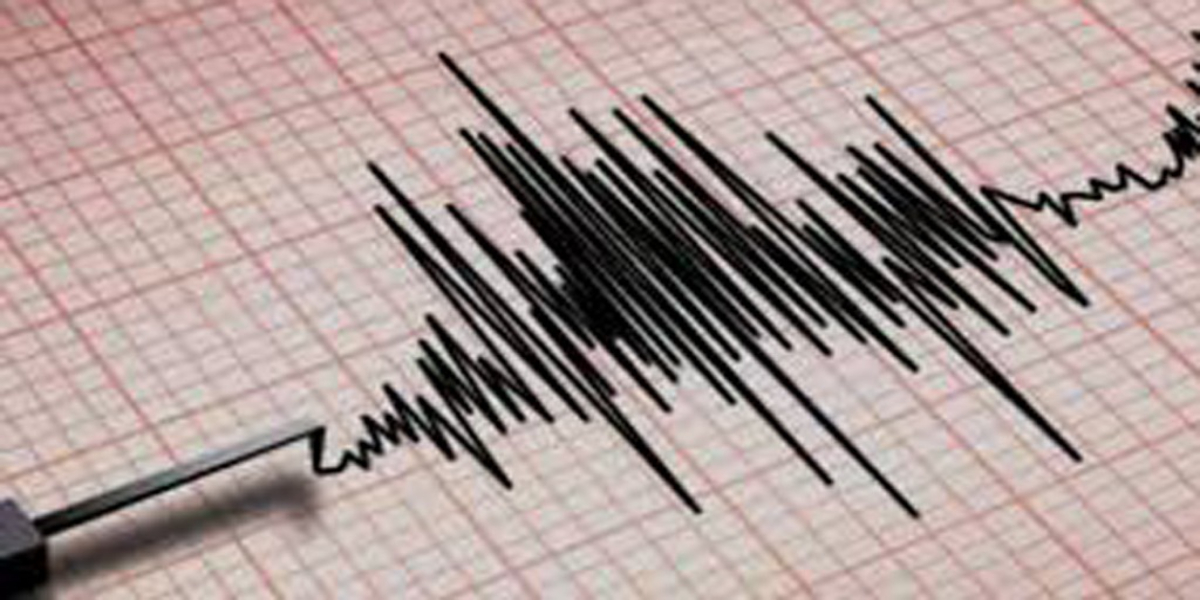 Indian scientists say that a possible earthquake in the Himalayan mountain range can cause havoc in India.

According to the Indian media, Indian scientists gave their statement when the tremors of the earthquake were felt in Uttarakhand after a 6.6-magnitude earthquake hit the remote mountainous region of western Nepal this morning.

According to Indian media, six people have died due to the earthquake in Uttarakhand.

Indian scientists said there is a strong possibility of a major earthquake in the Himalayan region and stressed the need for better preparedness to minimize loss of life and property.

Ajay Pal, senior geophysicist at the Wadia Institute of Himalayan Geology, said the Himalayas formed as a result of the collision between the Indian and Eurasian plates.

Paul said that due to the constant pressure of the Eurasian plate on the Indian plate, the tensional energy stored beneath it periodically releases itself in the form of earthquakes.

Earthquakes are a common and continuous process due to the accumulation of strain energy beneath the Himalayas, Paul said. Is.

He claimed that the magnitude of the future earthquake could be seven or more on the Richter scale.

However, Paul said that the release of tensile energy or an earthquake cannot be predicted and no one knows when it will happen, adding that it could happen next moment, next month or 100 years from now.

It should be noted that four major earthquakes have been recorded in the Himalayan region in the last 150 years, including Shillong in 1897, Kangra in 1905, Bihar and Nepal in 1934 and Assam in 1950.

Nepal, 3 earthquakes in 24 hours, 6 people died
Retreat or strategy, ordering the withdrawal of Russian troops from the Ukrainian city
Comment