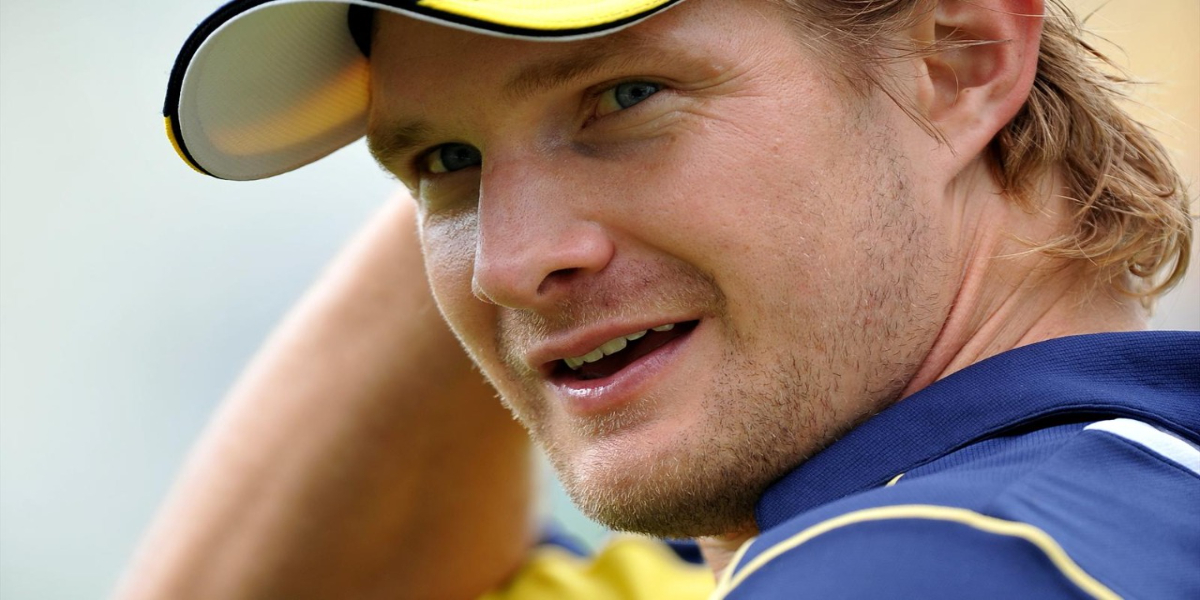 According to the details, former Australian all-rounder Shane Watson says that every cricket fan would love to see both arch-rivals India and Pakistan in the final of the ongoing T20 World Cup.

Pakistan were down and out after their close defeats against India and Zimbabwe in the opening two matches, but made a strong comeback in the event by winning their remaining three matches.

Interestingly, the results of other matches were also of particular importance in the Pakistan team’s return to the event, including South Africa’s shock defeat by the Netherlands which sealed Pakistan’s place in the next round. Paved the way.

Pakistan and New Zealand will meet in the first semi-final at the Sydney Cricket Ground (SCG) on November 9, while India will face England at the Adelaide Oval on November 10.

It should be noted that India and Pakistan clashed in the Super 12 stage of the T20 World Cup, this match was played at the Melbourne Cricket Ground, which was watched by more than 90 thousand spectators.

Shane Watson said regarding traditional rivals Pakistan and India that cricket fans are expecting a final between the two teams.

Shane Watson said that both Australia and Pakistan had failed in their opening matches of this World Cup. Unfortunately, Australia has been eliminated from this event but it is a golden opportunity for Pakistan to play the final.

Watson added that Pakistan will now have more freedom, which could prove very dangerous for the Kane Williamson-led team in the semi-finals.

“There are times in all tournaments when a team just comes across the line and somehow gets to the finals, and then goes on to win it,” Watson said.

Shane Watson commented that especially when Pakistan were not expecting to reach the semi-finals due to the way they played at certain times in the tournament.