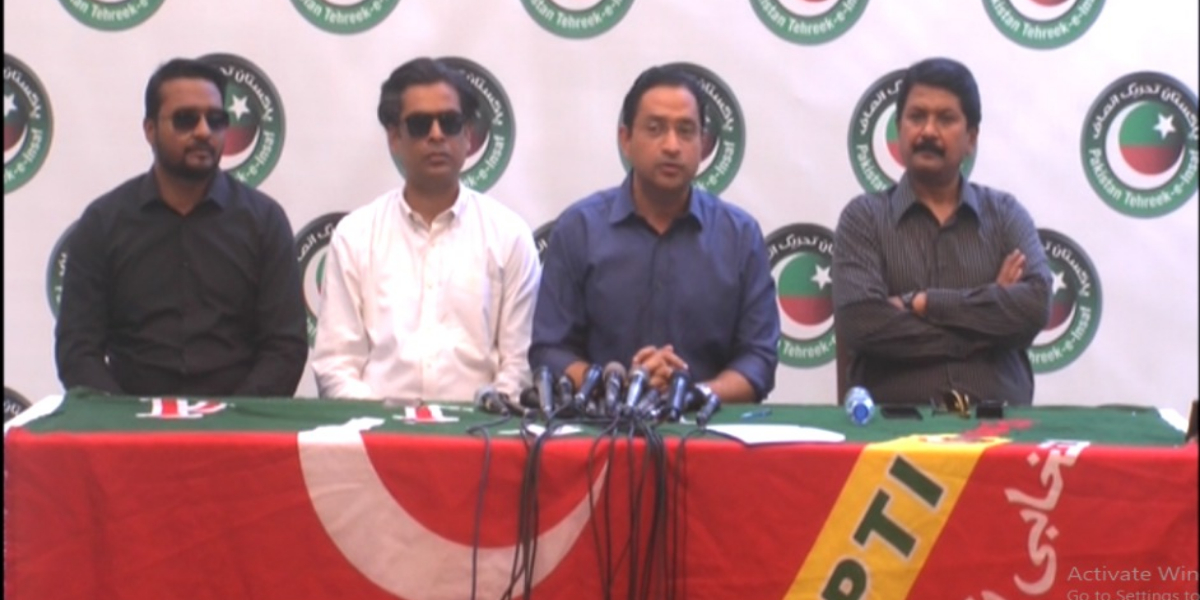 Parliamentary Leader of Tehreek-e-Insaf in Sindh Assembly Khurram Sher Zaman has said that every possible effort is being made to postpone local body elections in Karachi.

According to the details, while addressing the press conference, Khurram Sher Zaman said that there is a group of incompetents sitting in Sindh, the conditions of this province are very bad.

He said that the government of Pakistan People’s Party which has been established in Sindh for the last 15 years is trying its best to transform this province into Moin Joo Daro and is also working very hard for the purpose.

He further said that PPP has nothing to do with the way looting and killing of people are happening on a daily basis throughout Sindh, including Karachi, but we are praying for the improvement of the situation in this province. .

Khurram Sher Zaman said that it has not been seen anywhere that the police of the province has been sent to monitor elsewhere and the situation of the policemen in Islamabad is not satisfactory. This is happening only in Sindh due to which local body elections are being postponed.

He said that the Chief Justice should call them and make them chickens because they do not want to allow the local body elections to take place because they are afraid that the mayor of PTI will come.

He said that Muttahida Qaumi Movement Pakistan says that our administrator will come, then this city belongs to your father who will come as your administrator, now even if your Londoners come, the people will reject them.

He said that PTI has served Karachi and because of this service all these parties are afraid.

The PTI leader said that the OPDs are closed for the last 28 days and the doctors who are protesting are being beaten.

He said that those who said that Imran Khan was not shot are making dramas, the video of Imran Khan’s injuries has come out yesterday, these shameless people should be ashamed, who will they compete with, every child of Pakistan, Imran Khan. Is.

He said that Imran Khan’s people know how to fight without weapons and we don’t need weapons to fight.

Corona of Sharif family is very political, Musrat Jamshed
Preparation to increase the price of electricity by Rs 2 18 paise per unit
Comment