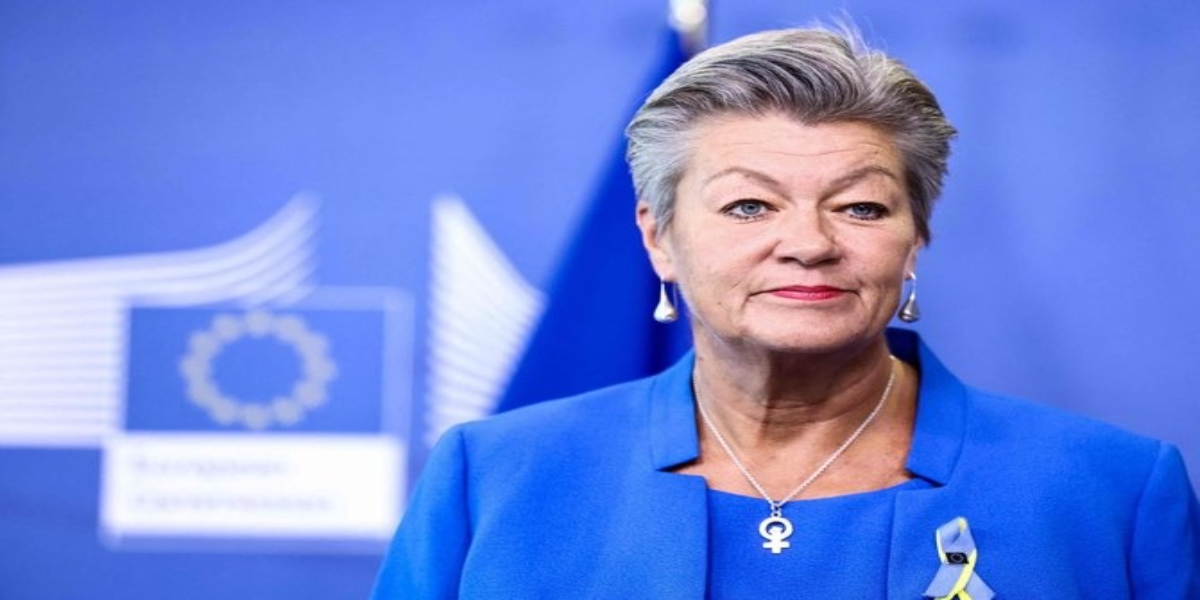 According to the details, European Union Commissioner Ylva Johnson will visit the Ministry of Foreign Affairs tomorrow along with the delegation.

The European Union Commissioner will raise the issue of immigration, illegal immigrants with the Pakistani authorities.

European Union Commissioner Yelva Johnson said in a message on the social networking site Twitter that she has reached Islamabad on a two-day visit to Pakistan, and will now meet with government representatives and other officials.

Ylva Johnson said to be very positive to further strengthen bilateral relations, migration, mobility negotiations and security cooperation are on the agenda.

The situation in the country will improve in two to three weeks, Javed Latif
Today our captain is roaring like a lion, Asad Umar
Comment