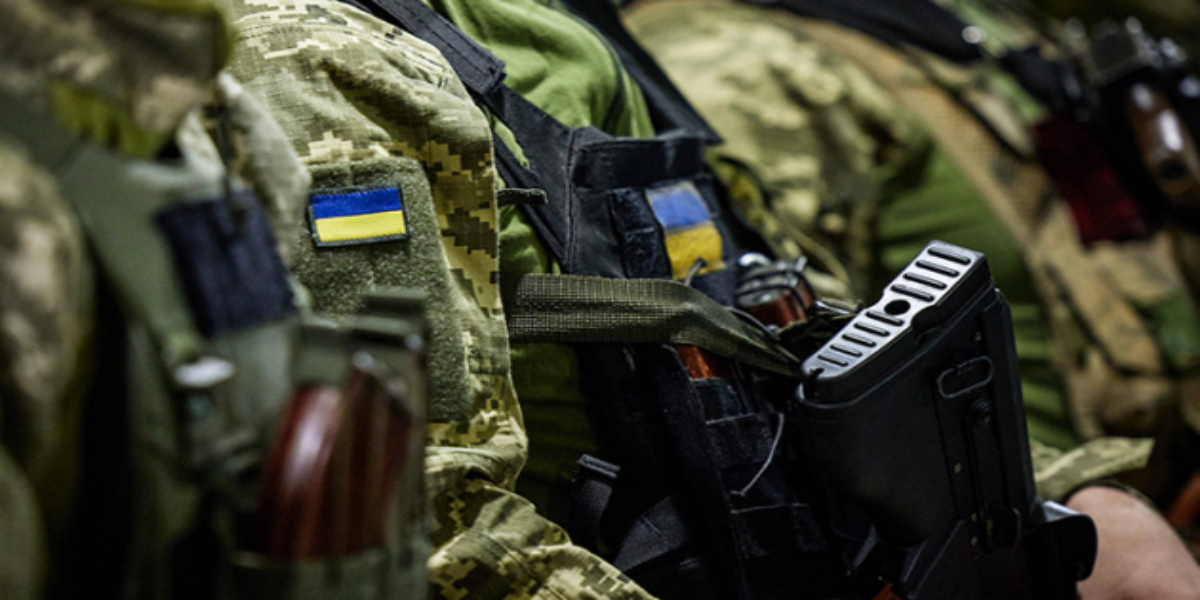 The European Union has decided to train the armed forces of Ukraine under the aid mission.

According to foreign media, after more than eight months of Russia’s attack on Ukraine, the European Union has decided to start a military assistance mission for Ukrainian soldiers, under which 15 thousand Ukrainian soldiers will receive military training in different European countries. will be given

EU foreign policy chief Josep Borrell told reporters in Brussels yesterday that the mission was a direct response to Ukraine’s request for such support, adding that 15,000 Ukrainian troops would be deployed as part of the mission. Training will be conducted in various European Member States. “This is a major effort to renew, enhance, improve the capabilities of the Ukrainian army,” Borel said, adding that it would become operational in less than three months.

The mission will be led by French Vice-Admiral Hervé Beljean. EU defense ministers have also agreed to allocate $16.5 million in aid to the training of Ukrainian forces.

Donald Trump’s announcement to contest the US presidential election for the third time in 2024 – Bol News
Russia attacked Ukraine with dozens of missiles, one person was killed
Comment