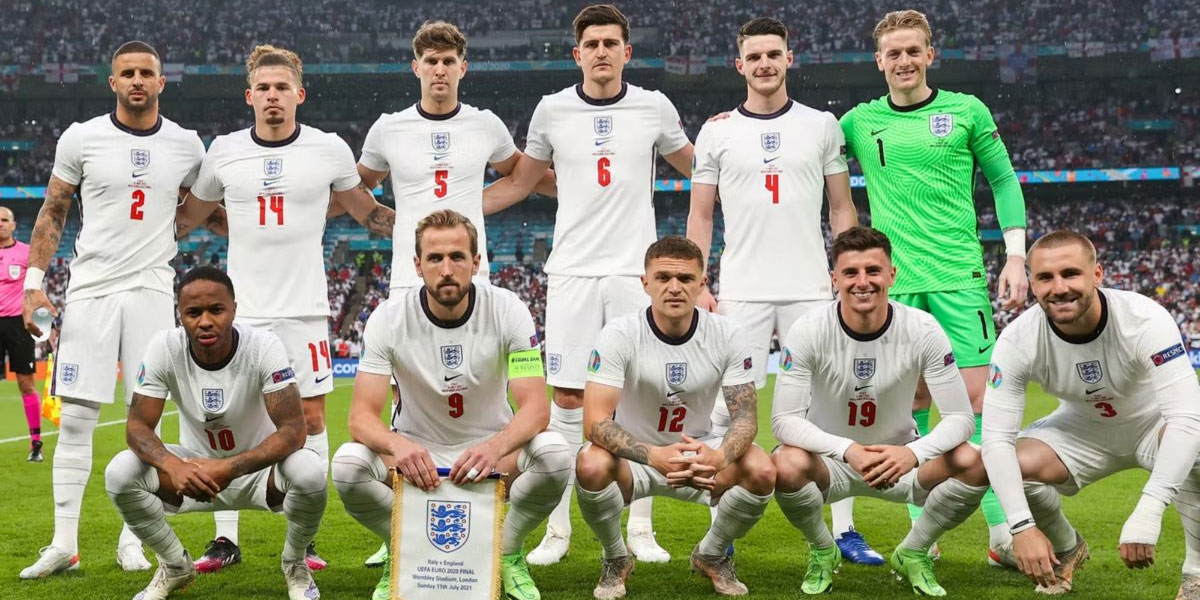 The most accurate prediction technology of the last two FIFA World Cups predicted England’s victory in this World Cup.

According to details, Lloyds of London, Center for Economics and Business Research has predicted England’s victory under a formula compiled with the help of journalist Nick Harris.

This time England’s victory was claimed, meaning that the English team would win their first major international trophy since 1966.

According to the prediction, the England team will defeat the 5-time world champion Brazil in the final.

It should be noted that the England cricket team has won the honor of becoming the world champion by defeating Pakistan in the final of the Men’s T20 World Cup two days ago.