A positive trend has been recorded in the Pakistan Stock Exchange index on the second day of the business week.

According to the details, on the second day of the business week in Pakistan Stock Exchange, there was a strong increase in the index.

19 crore shares were traded in the stock market today, the value of which was more than 6 billion 78 crore rupees.

On the other hand, after several days of continuous increase in the interbank dollar price, a decrease has been recorded on the second day of the new business week.

According to the data released by the State Bank of Pakistan, the interbank value of the dollar has decreased by 24 paise. 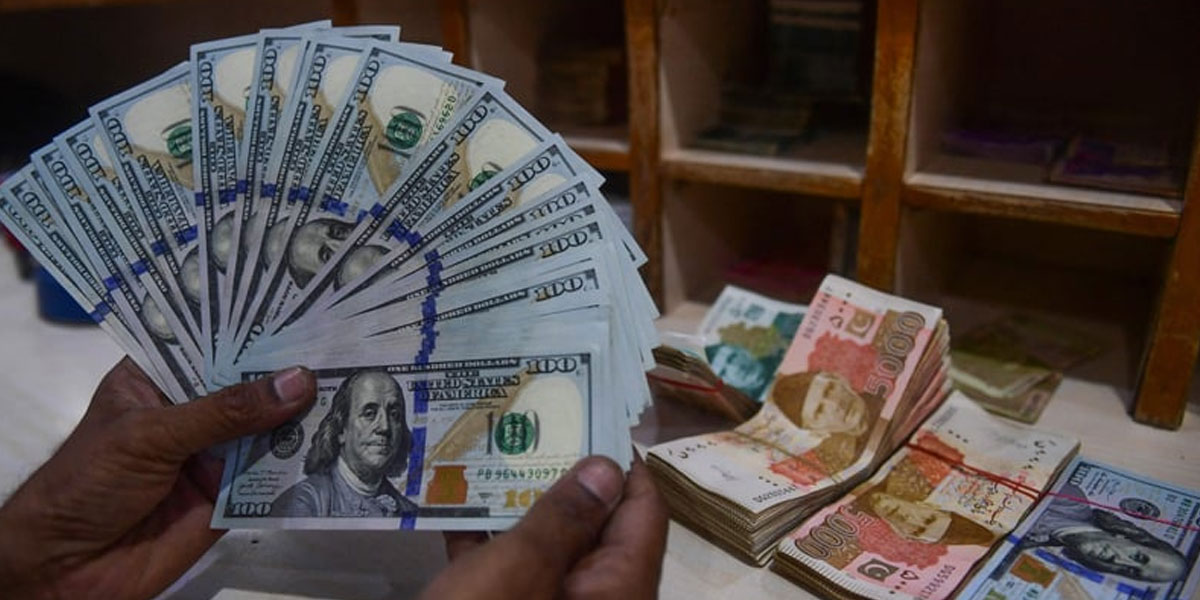 A further rise in the value of the dollar 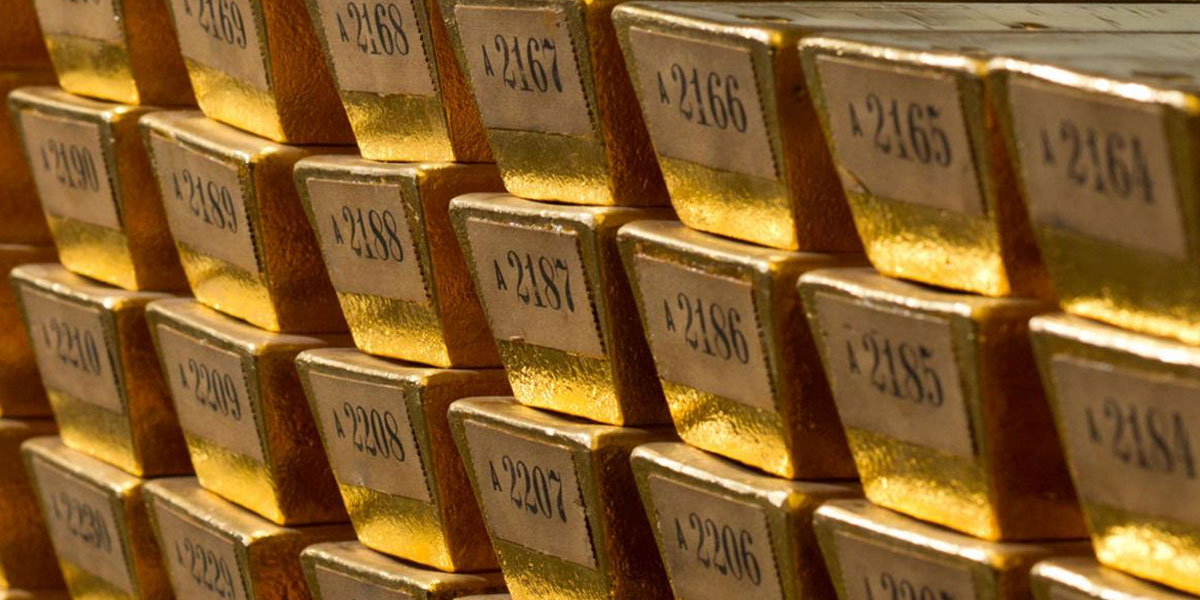 The price of gold increased again