A minibus plunged into a canal in Egypt’s Nile Delta region, killing 21 people.

According to foreign media reports, a health department official says that 21 people have died after a minibus overturned on the highway and fell into the canal, including three children.

At least 21 people have been killed after a minibus fell into a canal in the Nile Delta region of northern Egypt, the Ministry of Health said.

According to security sources, the bus, which was carrying 35 people, derailed on a highway and plunged into the Mansooriya canal in Agha town in the northern governorate of Dakahlia. 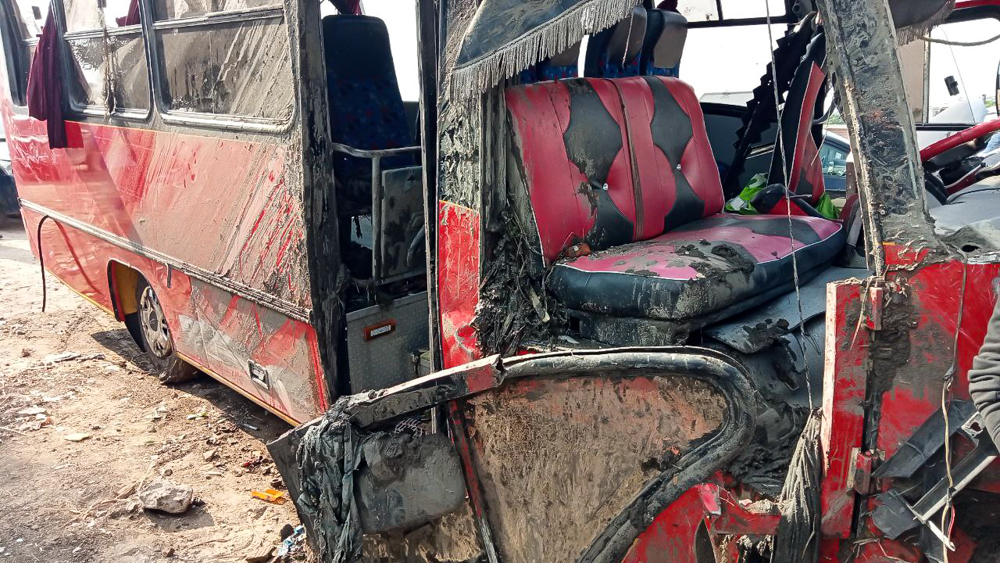 Dr. Sharif Makin, an official of the Ministry of Health, said that three children were also among the dead.

Egyptian media reported without detail that the accident occurred due to a malfunction of the steering wheel.

It should be noted that traffic accidents are common in Egypt where roads are often poorly maintained and driving laws are violated.

In 2021, nearly 7,000 people were killed on the streets of the Arab world’s most populous country, according to official figures.

In July, 25 people were killed and 35 injured in central Egypt when a bus collided with a truck parked on the side of the road.

UAE and Bahrain end joint military exercise
A large number of other Muslim candidates, including Pakistanis, were successful in the American elections – Bol News
Comment