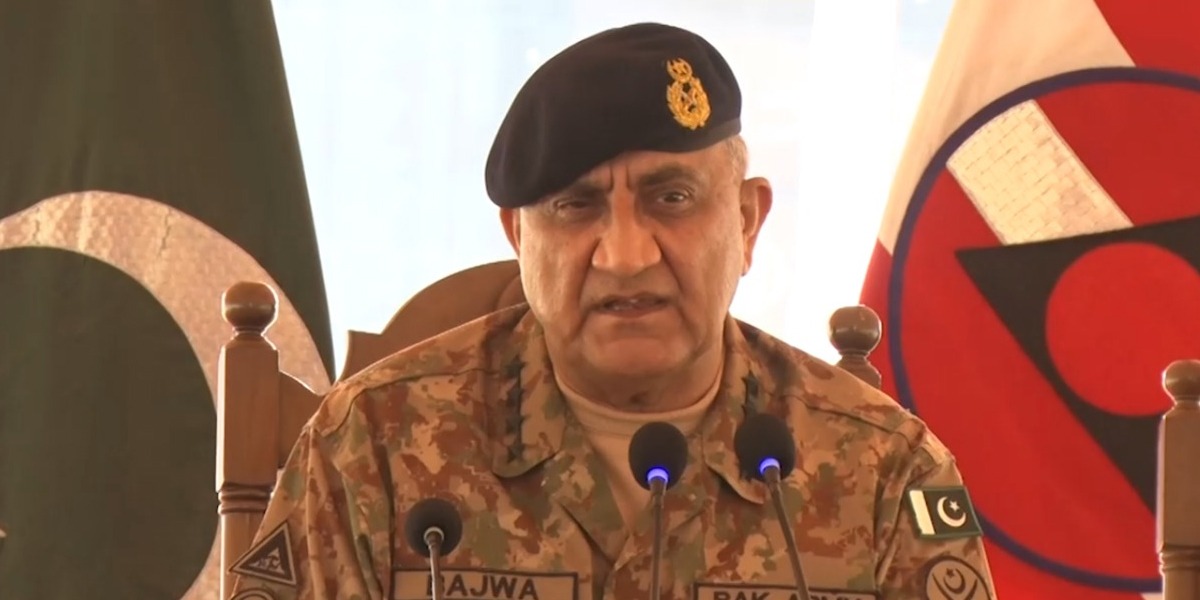 Army Chief General Qamar Javed Bajwa has said that economic development is not possible without the sacrifices of martyrs.

ISPR said that during the visit to Peshawar, the Army Chief laid flowers at the martyrs’ memorial at the corps headquarters.

ISPR said that during his visit to Peshawar, the Army Chief addressed the officers and men and appreciated the formation’s efforts for peace and stability.

ISPR said that the army chief said that there was socio-economic development in the merged districts of erstwhile FATA.

According to ISPR, the Army Chief while addressing the soldiers asked them to focus on their professional duties while serving the nation.