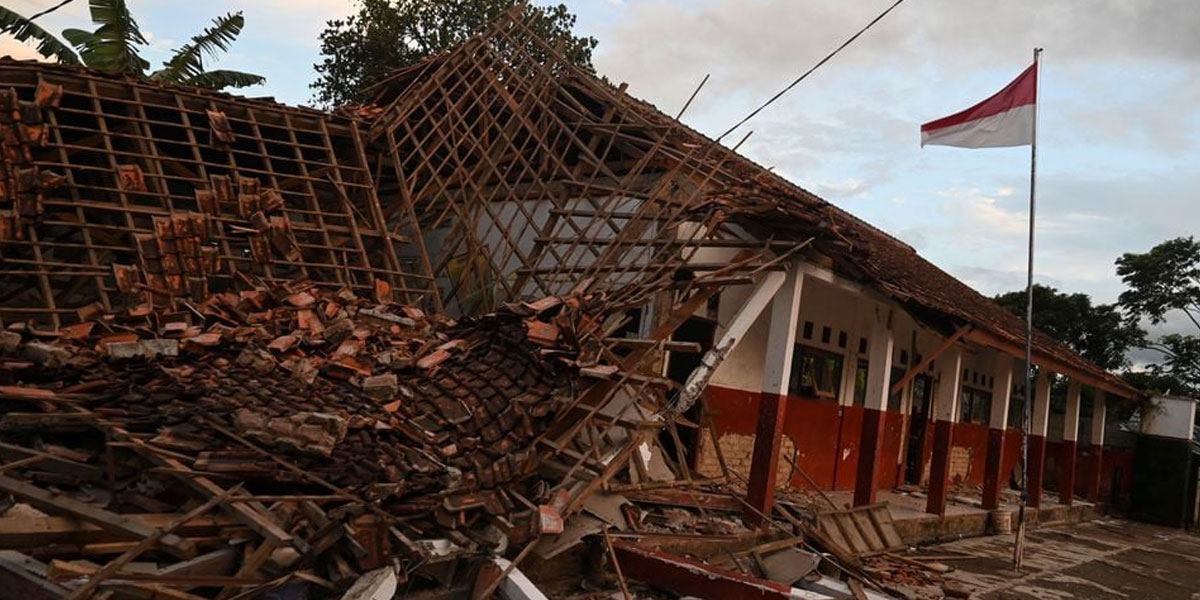 A magnitude 5.6 earthquake has struck the Indonesian island of Java.

According to the International News Agency, at least 56 people have died and more than 300 have been injured due to the earthquake.

The epicenter was 75 kilometers southeast of Jakarta at a depth of 10 kilometers. The earthquake was so intense that its tremors were felt even in the capital Jakarta.

He said that due to the collapse of many buildings, residents are trapped in different places, so there is a fear that the number of injured and dead may increase with time.

Worried about the attacks, the Indian army is forced to buy thousands of bulletproof jackets – Bol News
Five killed in shooting at gay nightclub in US
Comment