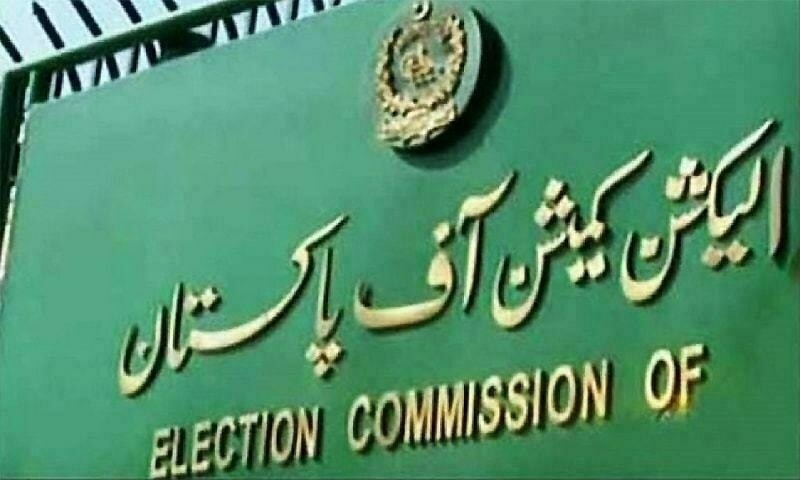 “45 billion was demanded for the election, Bol news report, decision to hold the election manual”

According to the details, taking action on the news of Bol News, Lahore Election Commission has decided to conduct local body elections.

If the establishment needed help, then why would it have depended on EVM, Imran Khan – Bol News
We have not received the post mortem report of Arshad Sharif till now, his wife Jawaria Siddique
Comment