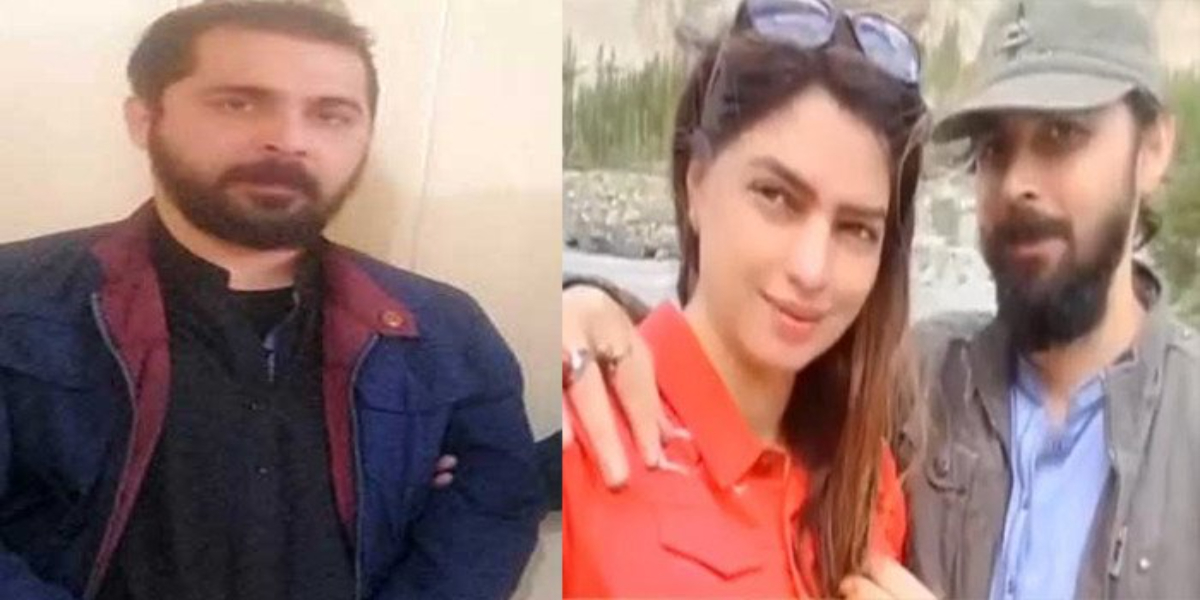 The court pronounced the verdict in the murder case of Vijaya Swati, an American citizen of Pakistani origin.

According to the details, the decision of Vijay Swati’s murder case was pronounced by Additional District and Sessions Judge Rawalpindi. Rizwan Habib, the main suspect in the case and ex-husband of the victim, has been sentenced to death and ten years in prison.

Apart from this, Milz Muhuritullah and Sultan have been sentenced to 7 years in prison. All the accused were present at the time of the verdict, the US FBI team was also present.

It should be noted that the accused Rizwan Habib, the ex-husband of the deceased, who was arrested in the case of the murder of an American woman of Pakistani origin in Rawalpindi, Rizwan Habib, confessed to the crime during the investigation.

Accused Rizwan Habib said that he had planned to go to Poland to seek asylum and obtain citizenship, for which he had also obtained a passport.

During the investigation before the police, the accused Rizwan Habib revealed that the father had said that it would take only 50 thousand rupees to kill Vijaya.

In this regard, CPO Rawalpindi said that Rizwan, ex-husband of the deceased Wajiha, received Wajiha from the airport on October 16, took her with him and killed her, the body was buried at the employee’s house.

The court acquitted the accused Yusuf Zaida and Rasheed.

Tweeting in a trend does not constitute a crime, Islamabad High Court
Joint operation of Rangers and Police, 2 kidnapped children rescued
Comment