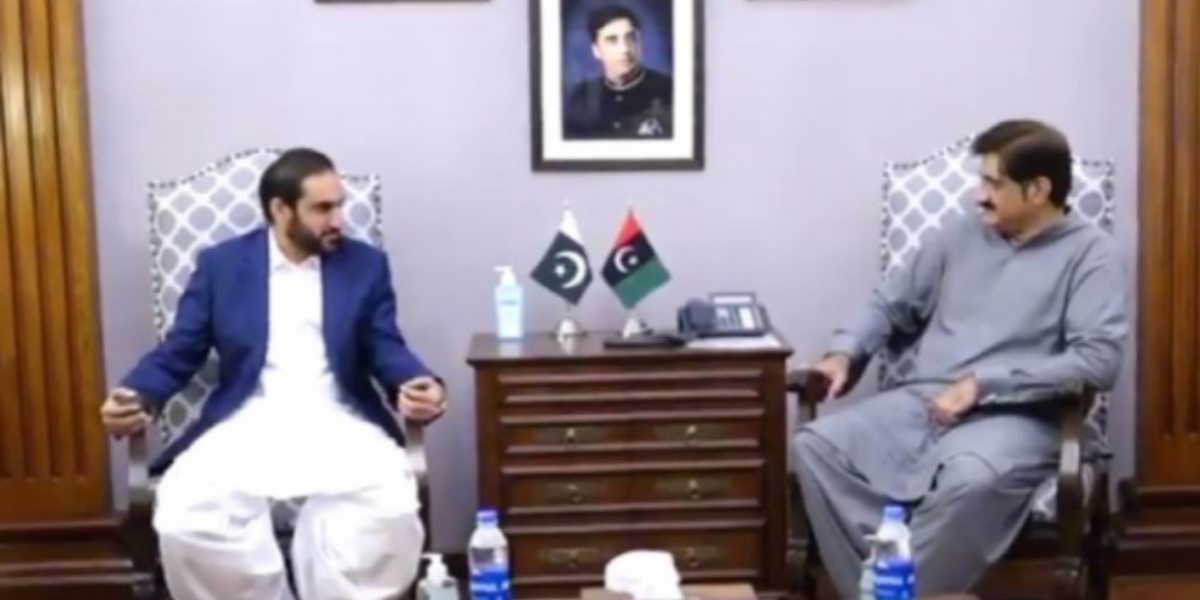 In the meeting, post-flood situation in both the provinces, relief activities and rehabilitation measures were also discussed.

The two Chief Ministers exchanged views on the water issue between Sindh and Balochistan, while the meeting also agreed on mutual consultation of the two provinces in the rehabilitation of flood victims.

It was agreed in the meeting that political tension is harmful to democracy and democratic institutions.

On this occasion, the two Chief Ministers agreed to resolve the water issue between Sindh and Balochistan through mutual understanding, political tension is harmful to democracy and democratic institutions and with mutual consultation of the two provinces in the rehabilitation measures of the flood victims. Also agreed.

In the meeting, the two leaders also expressed concern over the current situation in the country and the trend of accusations against state institutions.

In the meeting, Sindh Chief Minister Syed Murad Ali Shah said that the nation stands with its forces.