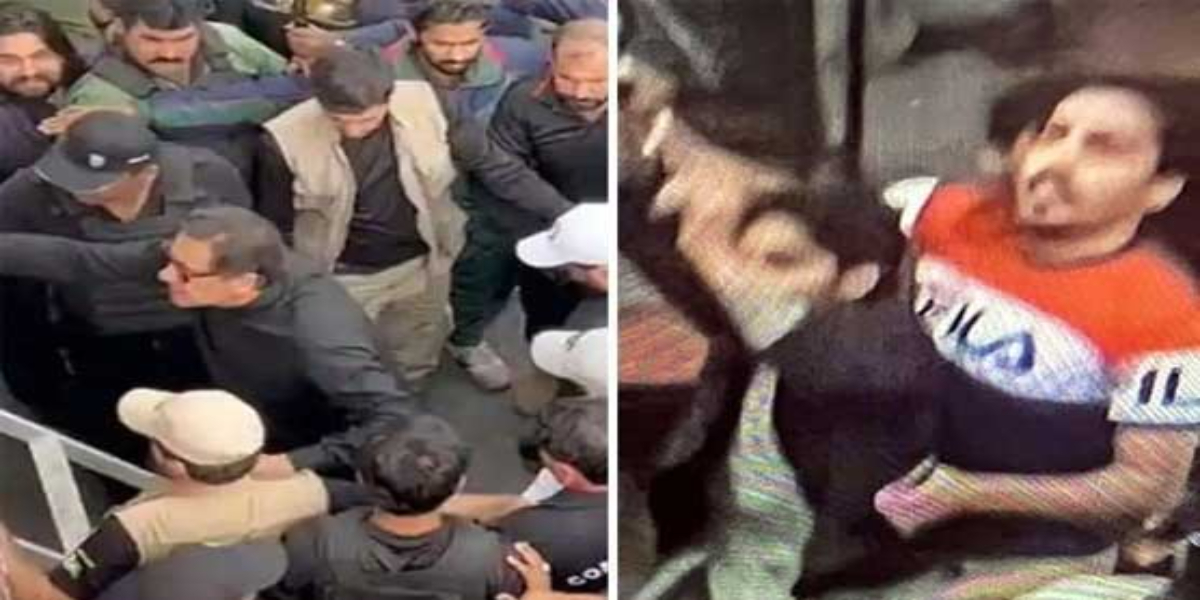 The GIT constituted to investigate the assassination attack on Imran Khan has been changed.

According to the details, notification of JIT has been obtained by Bol News, Ghulam Mahmood Dogar has been appointed as the convener of the committee in place of Khurram Ali.

According to the notification, Ghulam Mahmood Dogar’s name has been added after removing Tariq Chauhan from the committee, the sixth member of GIT will be included in consultation with other members.

Ehsanullah Chauhan will be a member of AIG Monitoring Investigation Punjab JIT.

The GIT will investigate the shooting of Imran Khan in Wazirabad on November 3. The GIT is constituted under the Anti-Terrorism Act, 1997.

To whom did Imran Khan sell the gifts he took from Tosha Khana? The alleged buyer came forward
Farewell visit of Army Chief to PMA Kakul
Comment