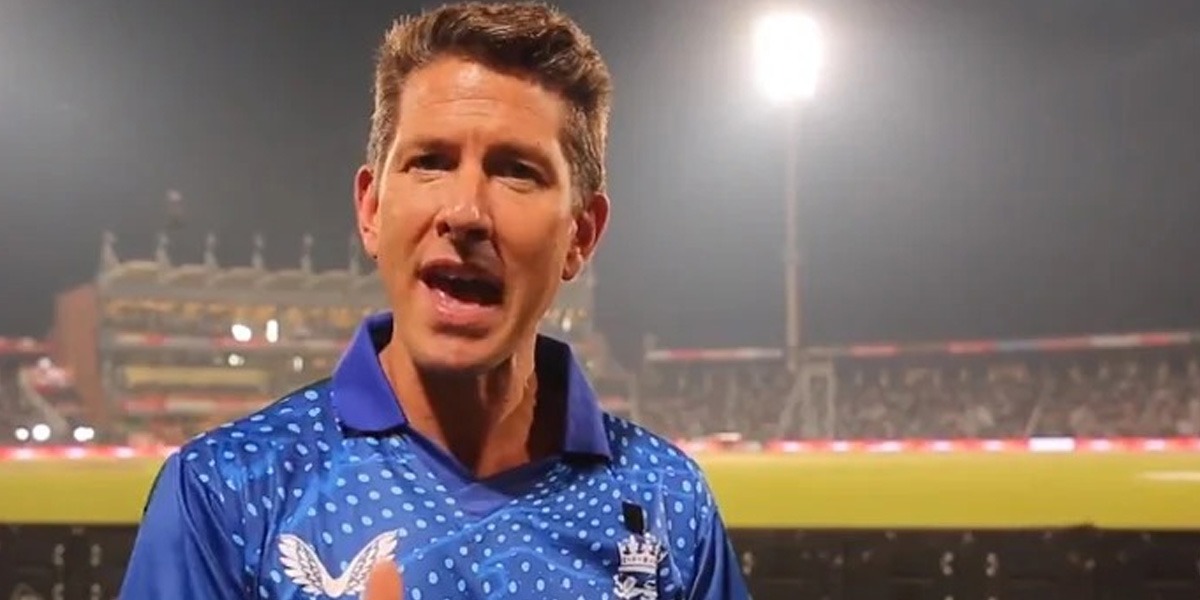 Like millions of cricket fans around the world, the British High Commissioner in Pakistan, Christian Turner, also won everyone’s hearts by expressing his views on the final match on social media.

In his video message released on Twitter, Christian Turner says that after 30 years there will be a final between 2 cricket teams.

Christian Turner further said that I am Dil Dil England, if Pakistan beat the English team like in 1992, I will be forced to sing ‘Dil Dil Pakistan’.

30 Saal baad Cricket ki 2 behtreen teams ka final. Very excited! I am Dil Dil 🏴󠁧󠁢󠁥󠁮󠁿 but if Pakistan does what they did in 1992, then I might have to sing Dil Dil 🇵🇰. Acha khelna!#EkSaathForCricket #ENGvsPAK #T20WorldCupFinal pic.twitter.com/LEGlItQ5X2

Glenn Maxwell seriously injured, out of cricket for three months
Good news has come from Australia regarding ‘weather’ for cricket fans
Comment