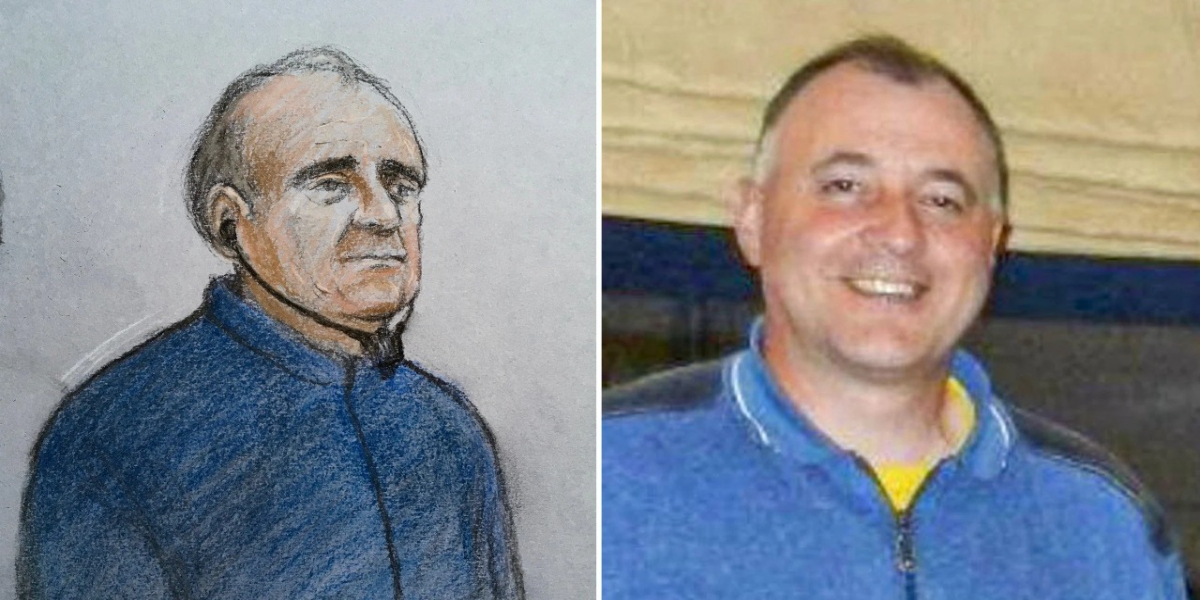 A security guard working at the British embassy in Berlin has admitted spying for Russia.

According to a British news agency report, prosecutors alleged that 58-year-old security guard David Smith wanted to harm Britain and the embassy where he worked for eight years.

Security guard David Smith was accused of gathering intelligence about the British embassy in Berlin and leaking classified documents.

According to British media, David Smith pleaded guilty to eight charges under the Official Secrets Act at the Old Bailey. 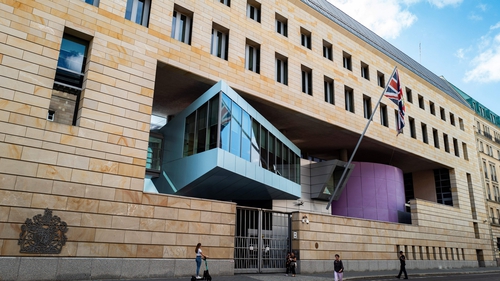 He is said to have wanted to stay in Russia or Ukraine since May 2020.

Prosecutors said he had a deep hatred for his country and was offended by flying the rainbow flag in support of the LGBT community.

Security guard David Smith was arrested in August 2021 and €800 in cash was found at his home in Potsdam, Germany.

Security guard David Smith pleaded guilty to the charges on November 4, but was initially placed under a reporting restriction.

David Smith was arrested Friday after prosecutors indicated he would not stand trial on a ninth charge he denied.

Smith will be sentenced at a later date and faces a maximum of 14 years in prison.

mid-term elections in the United States; Expected numbers fall despite Republican lead – Bol News
The withdrawal of Russian forces from Kherson is a major military development in Ukraine, the US said
Comment