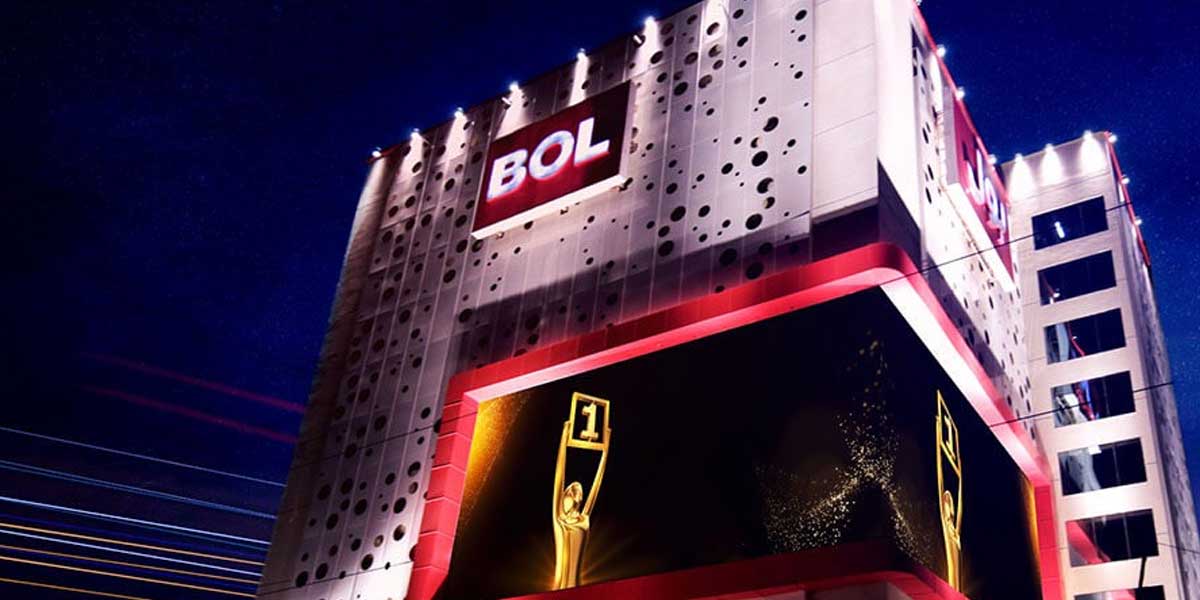 Bol is appealing to the nation for prayers because of his favorite channel Facing tremendous pressure to show real journalism Is.

Bol News is one of Pakistan’s favorite channels that rejects all pressures to maintain true journalism during the difficult times and problems faced by the country due to regime change in Pakistan.

In a country where journalists are being banned and channels are cheating. Bol News stood with truth and truth despite all the pressure.

Due to all these reasons, the channel is going through a difficult phase and requests its fans worldwide to pray for Bol News to stand on its feet, no matter what steps it has to take for this purpose. Big.

Pakistan’s senior journalist Sami Ibrahim was targeted and the channel was forced to mute his voice, but Bol News continued to air his program, raising his voice for freedom of expression.

A false FIR was also filed against Sami Ibrahim but despite this he did not back down and returned to Pakistan to face the trial.

The pressure on Bol News increased when the anchor person Jameel Farooqui was arrested and the channel was asked to take his program off-air, but even during this difficult time, Bol News continued to support its worker.

Meanwhile, a press release was also issued by the channel management that it will not make any compromise on showing true and honest journalism and will not expel any of its workers under pressure from anyone.

Similarly, Sabir Shakir, a journalist associated with another private TV channel, also faced a similar situation and was punished for speaking the truth. His program was stopped and removed from the channel, after which he was forced to leave the country.

In recent times as media houses have shifted their loyalties and bargained to sell the truth, Bol News emerged as a channel that did not stoop for personal gains and TRPs.

As a result, Bol News faced constant sanctions. Even when journalists like Siddique Jan and Shahabuddin joined Bol News, the channel was facing severe pressure.

Besides, Bol News also faced pressure for showing PTI rally and pressure was put on the channel by FBR, Customs, PEMRA but the channel management maintained complete silence.

When PTI launched the real freedom march, Bol News supported it wholeheartedly and never disappointed the people of Pakistan. While all other channels were spreading fake news, Bol News was the voice of the nation and the people had only one channel to cover the real Azadi March.

Bol News has been continuously raising voice for an FIR against Imran Khan’s assassination and also on the issue of Senator Azam Swati’s video.

Bol never paid attention to the pressure against him and was not interested in getting TRPs or making money, the channel just wanted to keep the nation aware of the truth and stick to it.

Bol News is praying for the stability of the Pakistani nation and people all over the world at the time of illegal pressure on it.

The next government in Sindh will be of PTI, Ali Zaidi
From Cipher to Assassination of Imran Khan: Despite Unlawful Pressure, Bol Sticks to the Truth
Comment