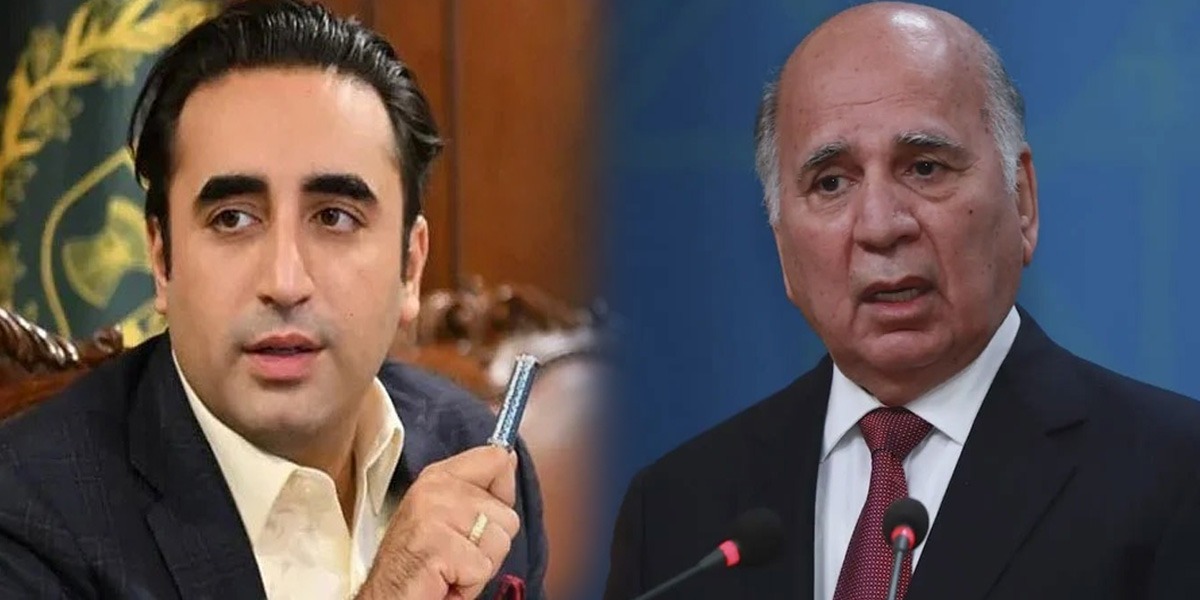 According to the details, the meeting of the foreign ministers of Pakistan and Iraq was held in Abu Dhabi on the occasion of the 13th annual meeting of the Sir Bani Yas Forum.

On this occasion, the two foreign ministers discussed bilateral relations as well as regional and global issues of common interest.

Pak-Iraq Foreign Ministers affirmed the long-standing relations of friendship and cooperation between the two countries.

On this occasion, the foreign ministers of Pakistan and Iraq have reiterated their desire to further strengthen bilateral relations in all fields.

Bilawal Bhutto also appreciated the efforts of the Iraqi people in overcoming the challenges and rebuilding the country.

In the meeting, issues related to the visit of Pakistani pilgrims to Iraq and people-to-people contacts between the two countries were also discussed, while the foreign minister also requested his counterpart for more facilities for Pakistani pilgrims during Ashura, Muharram and Arbaeen.

On this occasion, the two sides also reiterated their determination to further strengthen mutual relations and continue close cooperation for coordination at mutual forums.

Imran Khan’s meeting with the family members of the martyred activist Moazzam, announcement of the sponsorship of the children
Statements against state institutions: Federal government’s decision to take legal action against Imran Khan – Hum News
Comment