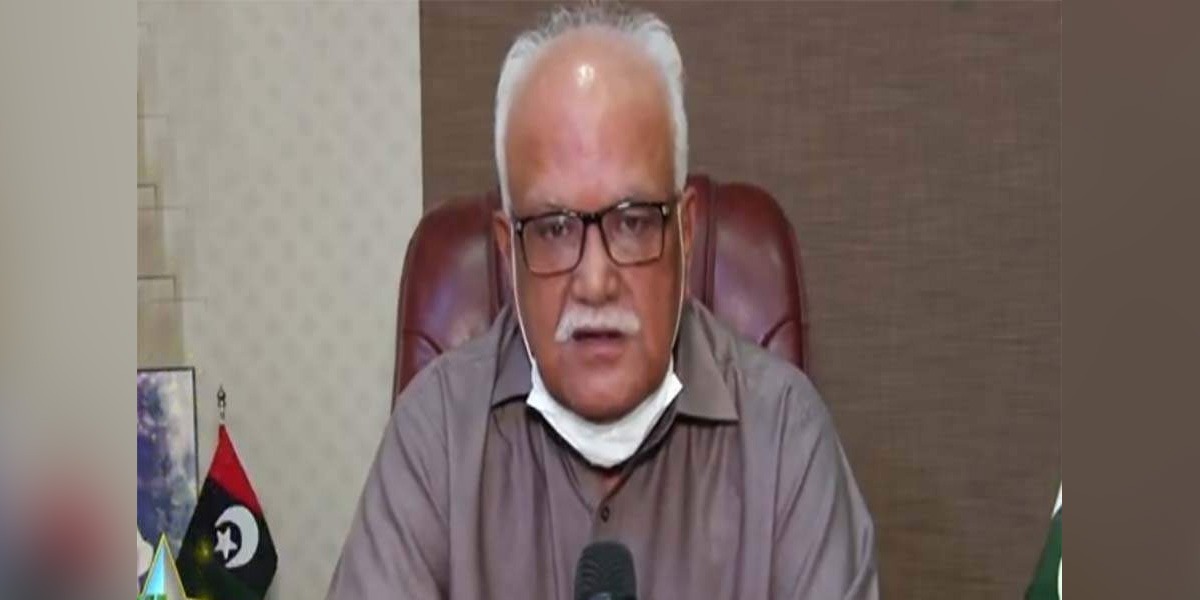 Waqar Mehdi has said that Bilawal Bhutto Zardari has improved foreign relations in a short time as Foreign Minister.

According to the details, Pakistan People’s Party leader Waqar Mehdi while addressing the general secretary of Sindh Lyari said that the 55th foundation day of the party will be held on November 30.

He said that due to the flood situation in the country, the party leadership has directed to celebrate the foundation day at the division and district levels.

He also said that PPP is a sacrifice for democracy while in the past Ms. Benazir Bhutto was shelled in Lyari but Benazir Bhutto did not move from her place.

Waqar Mehdi said that the 2018 elections brought puppets, if there is a mix-up in politics, puppet people come.

He said that Imran Khan has been doing a long march for 20 days, Imran Khan was fired upon but his MLO was not done, while Imran Khan has sunk the country’s fleet, he is not concerned about the people.

He said that Bilawal Bhutto Zardari has improved foreign relations in a short period of time as Foreign Minister, he has improved relations with China, America and Saudi Arabia.

The leader of Pakistan People’s Party Waqar Mehdi further said that in the next municipal election, he will win in the whole of Karachi including Lyari and after winning Karachi, he will bring his own mayor in Karachi.

Tasneem Haider has nothing to do with PML-N, Maryam Aurangzeb
This country belongs to Bhutto and the people, Nisar Khoro
Comment