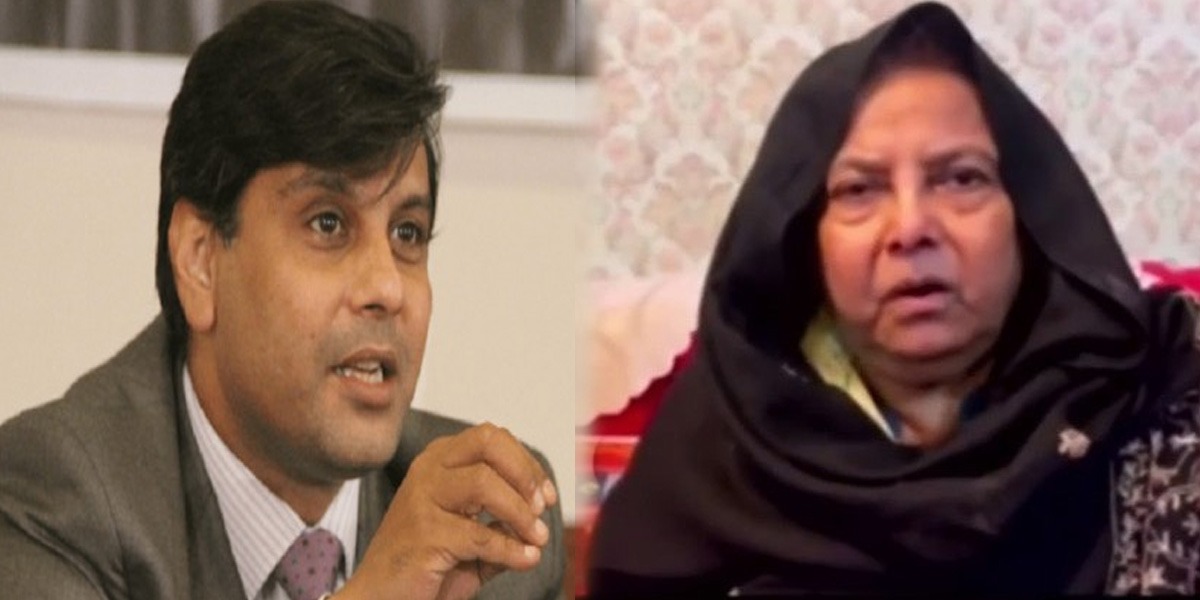 FIA handed over the postmortem report of Shaheed Arshad Sharif to his mother.

According to the details, FIA has given the postmortem report of martyred senior journalist Arshad Sharif to his mother.

Arshad Sharif’s post-mortem report has also been shared with the Kenyan authorities.

Marks of torture have been found on the journalist’s body, nails have also been pulled from his fingers.

It should be noted that a few days ago the senior anchor of Bol News, Arshad Sharif, was killed by the Kenyan police, whose family is still trying to get justice.

The matter has become that institutions are no longer trusted, Arif Alvi – Hum News
Discussions are going on with institutions that are effective in improving matters, President – Bol News
Comment