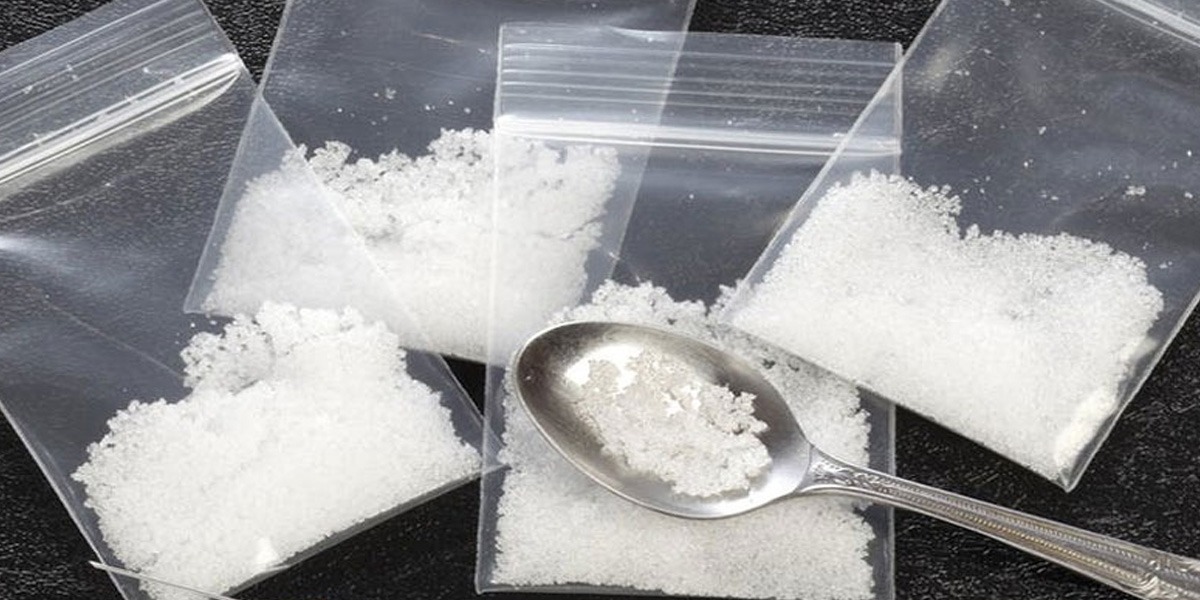 During the anti-narcotics operation, 420 kg of ice crystals have been recovered.

According to the details, action was taken against the smugglers in the sea of ​​the Arabian Sea by the Pakistan Maritime Security Agency on a tip-off.

The spokesman said that in a joint intelligence-based anti-narcotics operation of the Pakistan Maritime Security Agency and the Collective Rate of Customs Information Karachi, the smuggling of a large consignment of drugs was stopped.

The spokesman said that during the operation, 05 smugglers were arrested, including an unknown boat carrying approximately 420 kg of ice crystals from the North Arabian Sea.

The spokesman said that the estimated value of drugs in the international market is around 4.9 billion rupees.

The smugglers and narcotics have been handed over to Pakistan Customs for further investigation and legal action.

After examining Imran Khan’s wounds, Shaukat Khanum Hospital doctors bandaged them again
Containers are lying in Islamabad like any other situation, court
Comment