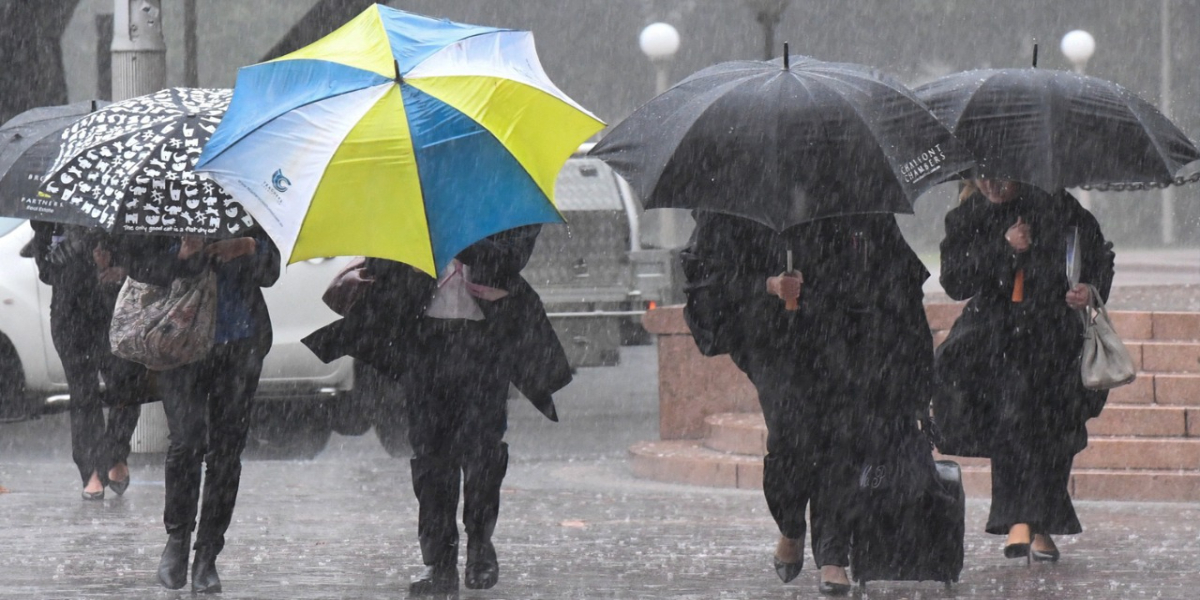 Australia has also become a victim of climate change, where this year more than normal rains have set a record.

According to the details, Sydney, Australia has had about 170 days of rain so far this year. According to an analysis, Sydney has seen more rainy days than dry days.

It should be noted that 2022 is still about a quarter of the way away and Sydney broke its annual record for 2021 last October.

Sydneysiders say the unusual weather is just like Groundhog Day, it feels like it’s rainy, cold and rainy all year round in Sydney.

It should be remembered that the matches of the T20 World Cup in Australia have also been affected due to the recent unusual rains. Australian Broadcasting Corporation meteorologist Tom Saunders said it’s not as if the rain has stopped and the record has been wiped out.

According to Tom Saunders, Sydney has received more than 2.3 meters (7.5 feet) of rain, which is three times more than London.

It’s been a similar story in Australia’s other four eastern states, with repeated large-scale floods that have left thousands of homes uninhabitable and killed more than 30 people this year. 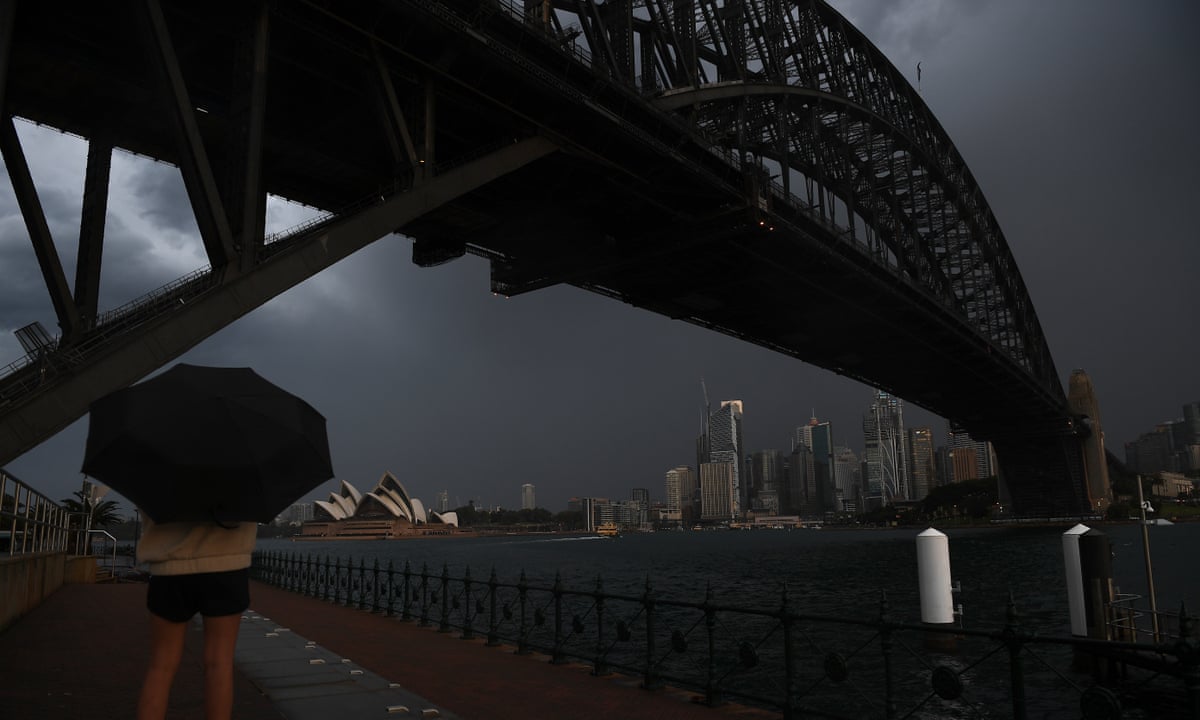 Australia’s Bureau of Meteorology says the weather is driven by several phenomena, including the La Nina pattern, which increases the chance of rain and storms in Australia.

The bureau has warned that another dangerous couple of months is ahead, with possible heavy rains in eastern and northern Australia also threatening widespread flooding.

Meta Company has decided to lay off thousands of employees
In Britain, climate protesters block a busy highway
Comment