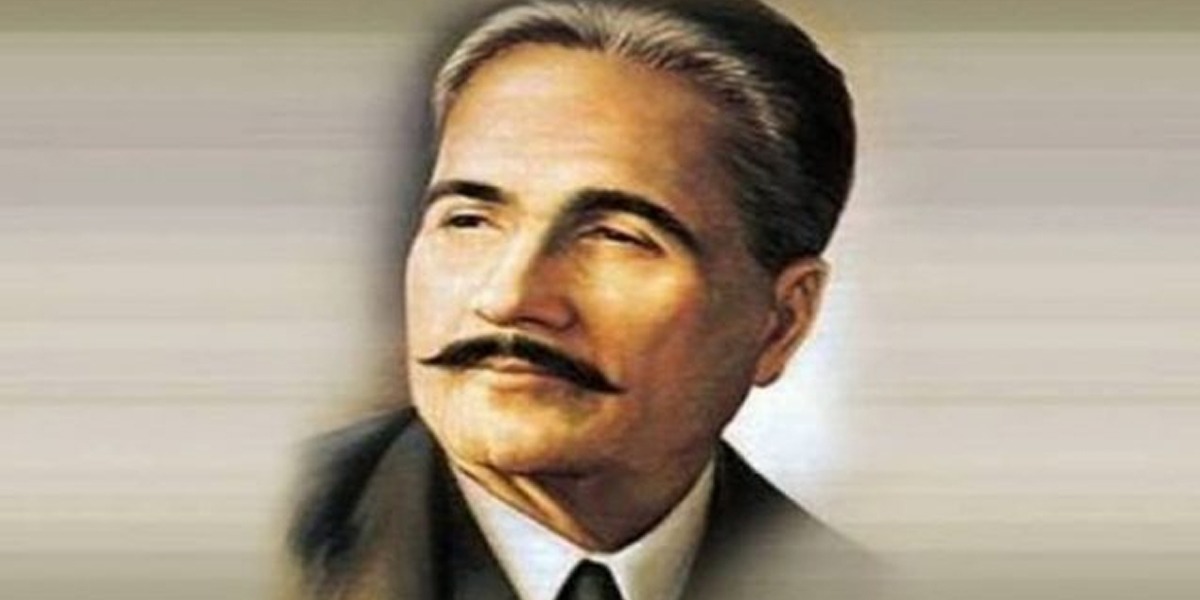 The 145th birth anniversary of the poet of the East and the sage of the nation Dr. Allama Muhammad Iqbal will be celebrated today with great enthusiasm.

Dr. Allama Iqbal, the poet of the East who dreamed of a free country for Muslims and awakened the human spirit, was born in Sialkot on November 9, 1877. His father’s name was Sheikh Noor Muhammad. What about poetry?

Poet-e-Mashriq Dr. Allama Muhammad Iqbal was a leading thinker, poet, writer, jurist, politician, Muslim Sufi and one of the most important personalities of the Pakistan movement of the 20th century.

Allama Iqbal expressed his thoughts in his poems in such a way that he became the voice of the nation.

The poet of the East spent a large part of his life in Europe and England, but he never adopted the lifestyle of the British. In his poetry, Allama Iqbal addressed most of the youth. .

Allama Iqbal in order to free the Muslims of the subcontinent from the chains of slavery brought out the feeling of separate nationality and awakened the Muslims with his poetry.

His thoughts and thinking lighted the lamp of hope which indicated not only the destination but also the way.

Allama Iqbal’s Shahra Afaq Kalam is read and understood in every part of the world.

He died on April 21, 1938 at the age of sixty in Lahore, his mausoleum is in the shadow of the Badshahi Mosque.

Another rain system is set to enter the country
Prime Minister’s visit complete: invitation to world leaders to cooperate in the construction and development of Pakistan, declaration
Comment