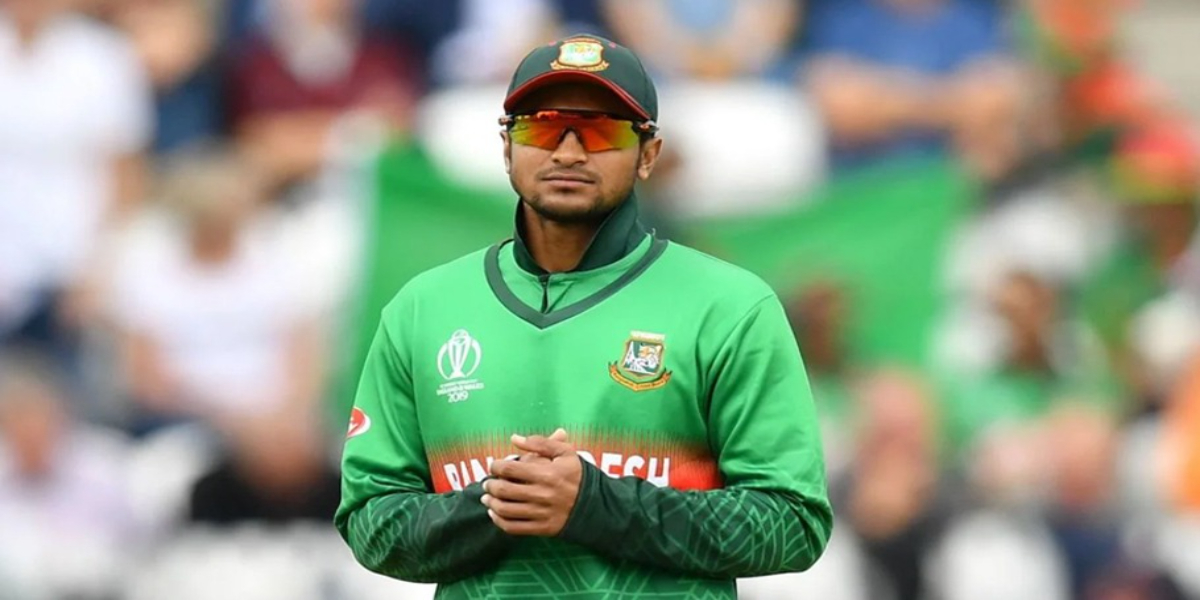 Bangladesh’s well-known all-rounder Shakib-ul-Hasan has registered for the players’ draft in the Pakistan Super League.

According to details, well-known cricket players from all over the world are taking extraordinary interest to participate in Pakistan Super League, like other players, well-known all-rounder of Bangladesh, Shakib Al Hasan, has also registered for the players’ drafting.

A number of foreign players have expressed their interest to play in the 8th season of the Pakistan Super League, sources say that Sri Lankan Dasan Shanaka and Wanindu Hasaranga have registered for the draft.

According to sources, England’s David Mullan has also registered for PSL Season 8.

It should be noted that the registration of South Africa’s David Miller and England’s Jason Roy was confirmed by the PSL administration.

Remember, the Pakistan Super League draft is likely to be held in the third week of November this month.

The former Indian cricketer termed Kohli’s fielding as wrong
Good news from the field of hockey, the IHF is headed by a Pakistani
Comment