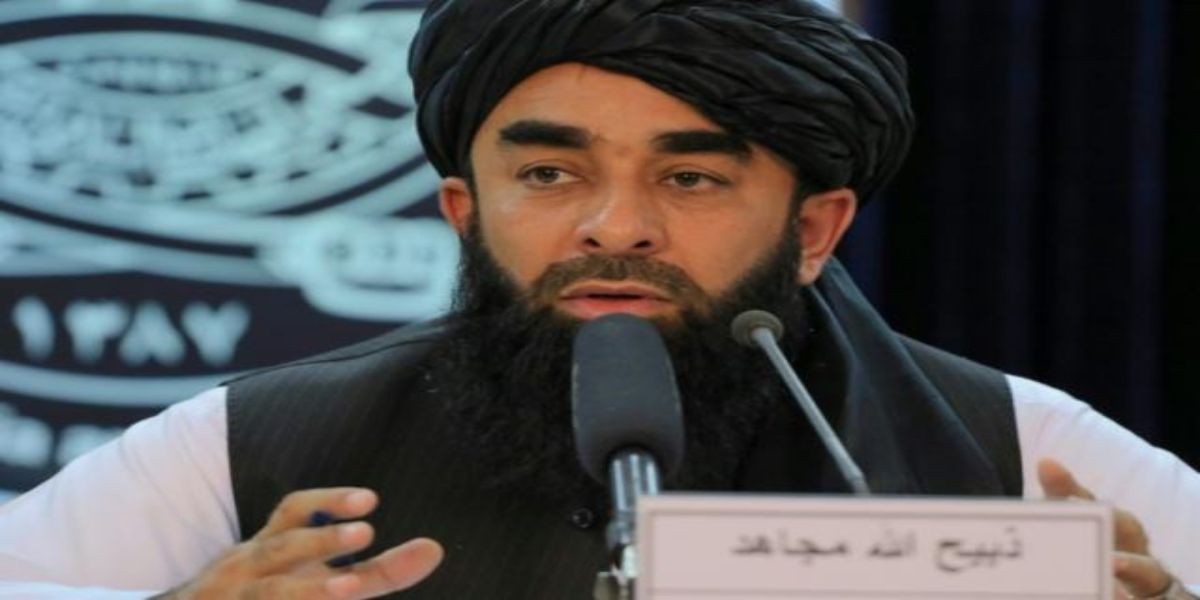 According to the report of the Arab media, the government of Afghanistan has ordered the full implementation of Islamic laws throughout the country.

According to Arab media reports, the Taliban’s chief spokesman said Afghanistan’s supreme leader had ordered judges to fully implement aspects of Islamic law, including public executions, stoning and flogging, and amputation of thieves. are

Zabihullah Mujahid tweeted late last night that the “fake” order by Haibatullah Akhundzada came after the secretive leader met a group of judges.

Haibatullah Akhundzada, the enforcer of Islamic law whose name has only been publicly revealed since the Taliban returned to power in August last year, has not yet been released by the Taliban. .

Haibatullah Akhundzada rules by decree from Kandahar, the birthplace and spiritual center of the Taliban movement.

It should be noted that the Taliban promised a softer version of the harsh rule that characterized their first period in power from 1996-2001, but gradually imposed restrictions on rights and freedoms.

Zabihullah Mujahid quoted Akhundzada as saying that “the files of thieves, kidnappers and rebels will be carefully reviewed.”

“He said that those files in which all the Shariah conditions of Hudud and Qisas have been fulfilled, you are bound to follow, and this is the order of the Sharia and this is also my order.

Qisas under Islamic law covers murder and intentional injury, among other things, but it also allows victims’ families to accept compensation in lieu of punishment.

It should be noted that the Taliban have also displayed the bodies of the kidnappers in front of the public many times who they say were killed in the exchange of fire.

There are also reports of adulterers being flogged after Friday prayers in rural areas, but independent confirmation is difficult to obtain.

Rahima Popalzai, a legal and political analyst, said the order could be an attempt by the Taliban to shore up a reputation they may feel has softened since their return to power.

Rahima Popalzai said that if they really start implementing hudud and qisas, their aim will be to instill fear in the society that will gradually disappear.