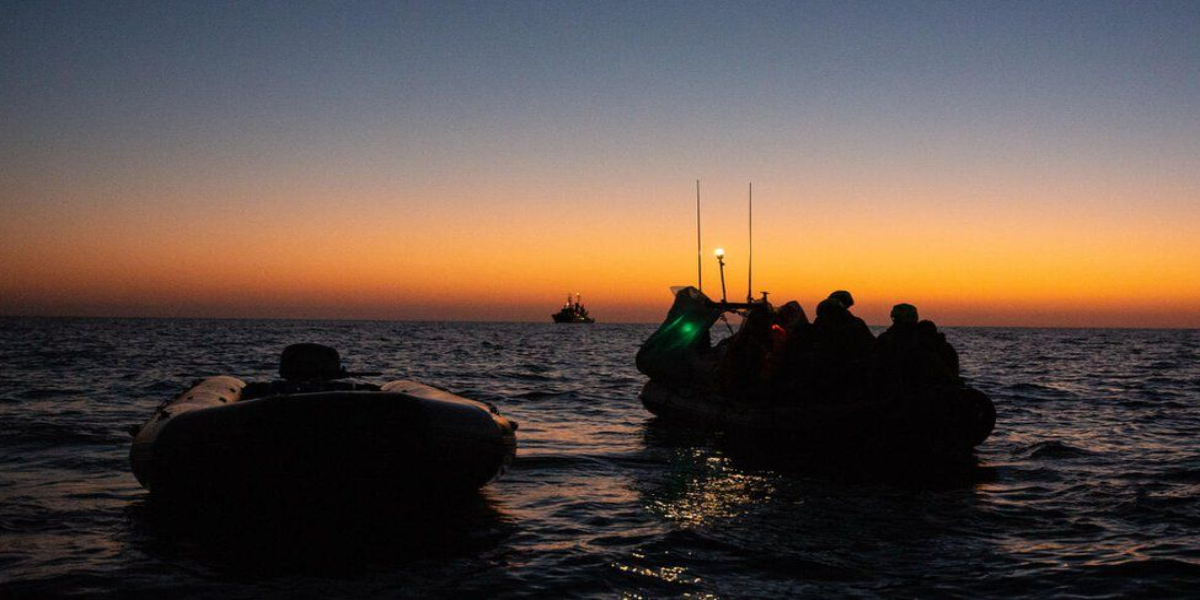 The Italian government has banned the entry of migrants into their country.

According to details, Italy’s new far-right government has blocked 35 people from leaving a migrant ship that had been requesting access to an Italian port for two weeks.

According to the British news agency, Italy previously allowed minors and people with medical problems to land in Sicily.

Humanity 1 was one of four ships awaiting permission to dock in Italy carrying migrants.

Italy’s new prime minister, Giorgia Meloni, has vowed to crack down on migrants crossing the Mediterranean from North Africa. 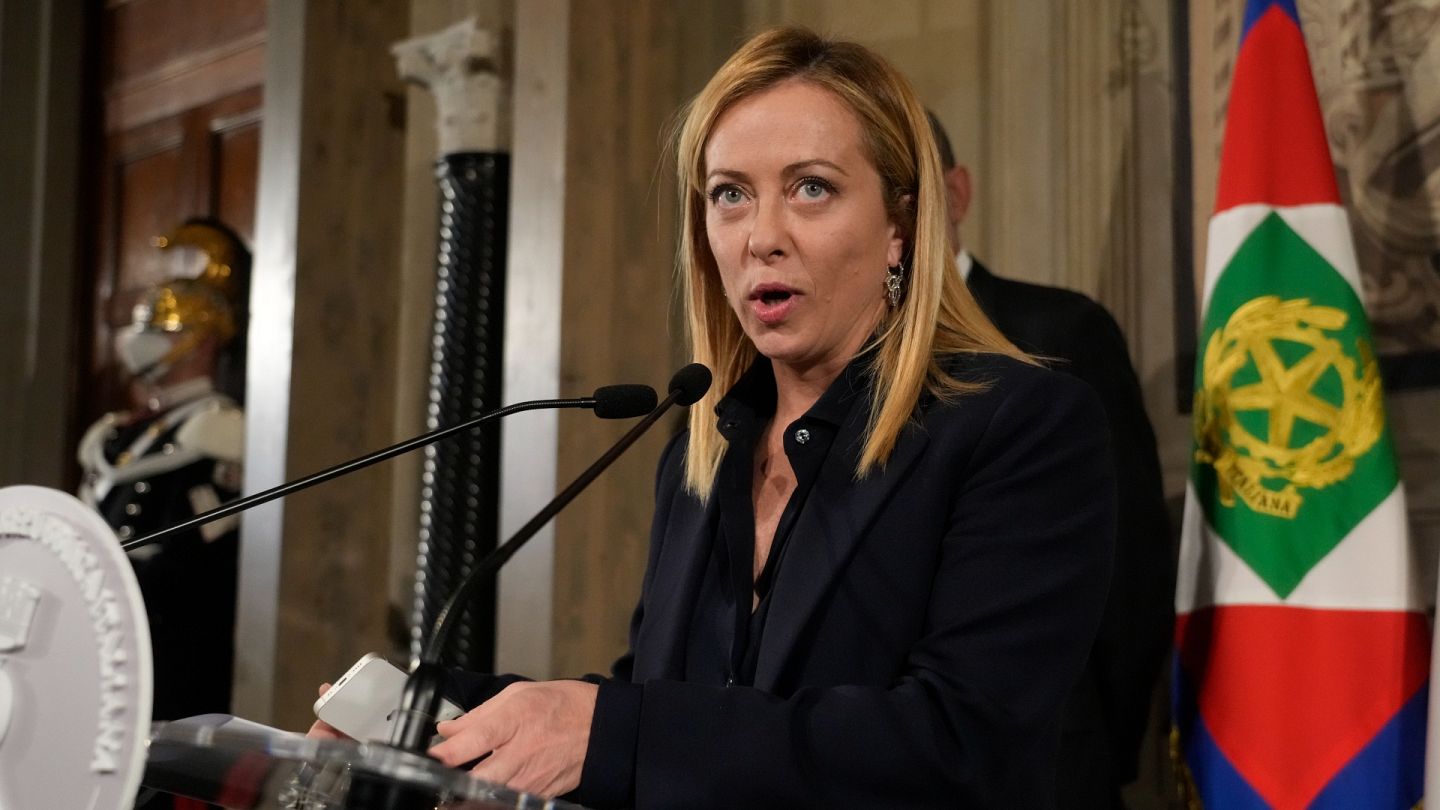 According to the United Nations, Italy is one of the main points of entry into Europe and 85,000 migrants have arrived on boats since the beginning of the year.

Many migrants travel in small boats and are rescued by charity ships during their journey.

A total of 144 people were allowed to disembark from Humanity 1, which operates under the German flag, on Sunday morning.

The Italian foreign minister said that migrants who are not in danger will have to stay away from Italy’s seas. 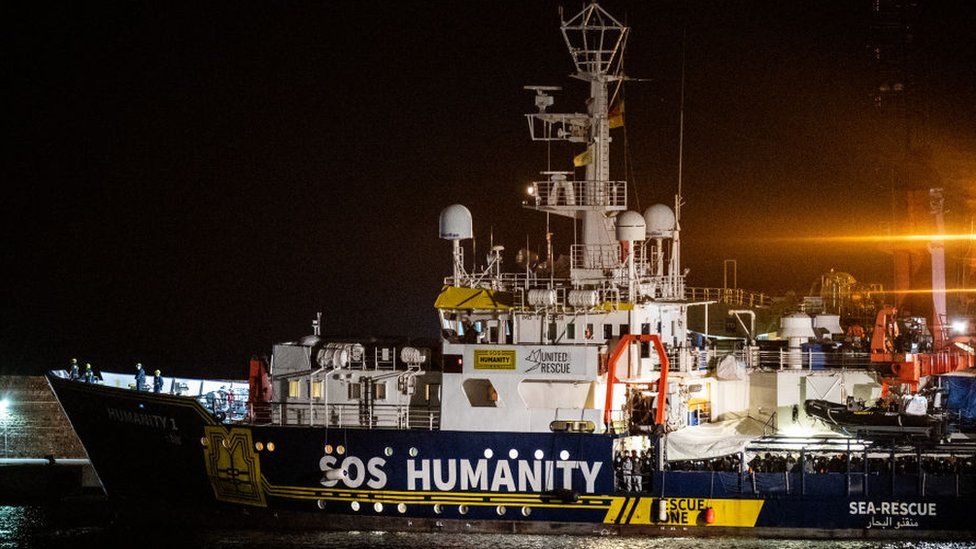 Petra Krischuk of SOS Humanity told the news agency that the charity that owns the ship said the mood of the migrants was “extremely depressed”.

The charity says it is against international law to prevent people who need help from disembarking.

Three other ships carrying about 900 people have also requested access to an Italian port but have so far not been allowed to dock.

Italy’s new prime minister put migration at the heart of her government in her first speech to MPs.

Prime Minister Maloney said we must stop illegal immigration and human trafficking, but will make concessions for those fleeing wars and persecution.

In a recent interview, he also said that the responsibility of migrants on board lies with the country where the ship is registered, otherwise it becomes a pirate ship under international law.

Prime Minister Maloney leads the Brothers of Italy party, which has its roots in Italian post-war fascism, and came to power at the head of a coalition that included the far-right League and Silvio Berlusconi’s far-right Forza Italia. Included.