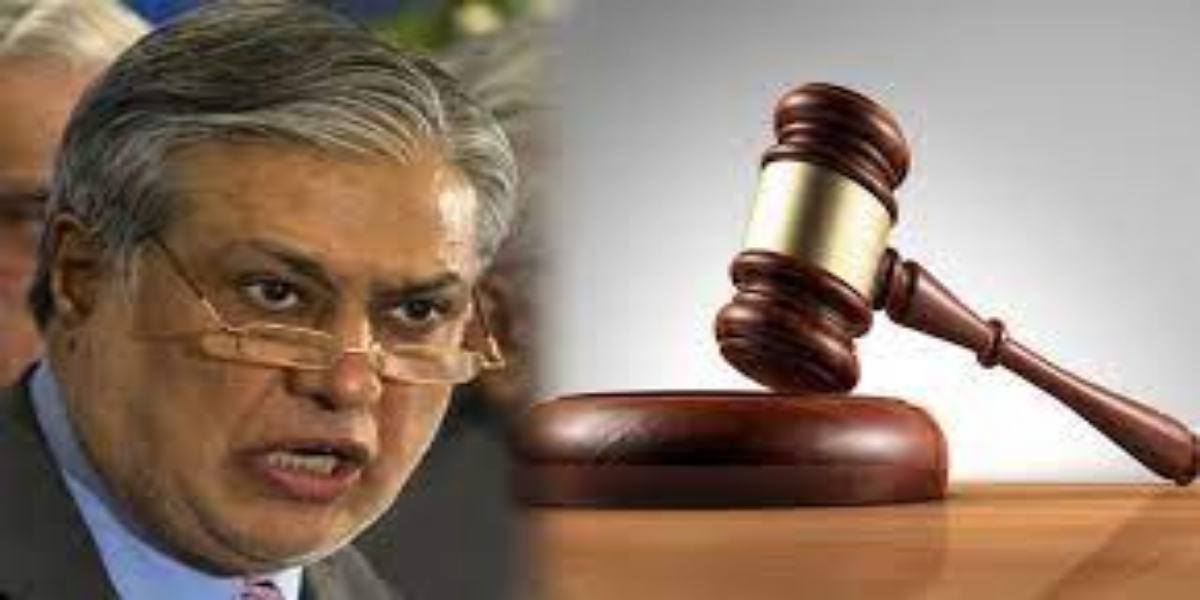 The Accountability Court gave a safe decision and said that the case court does not have jurisdiction under the new amendment ordinance.

According to the details, the reference of assets in excess of income against Finance Minister Ishaq Dar was heard in the Accountability Court Islamabad.

The court stopped the proceedings against Finance Minister Ishaq Dar while pronouncing a safe verdict in the case and said that the case is not within the jurisdiction of the court under the new amendment ordinance.

Judge Muhammad Bashir of the Accountability Court sent the reference back to NAB while pronouncing the decision.

The accountability court had reserved its decision after the arguments were completed yesterday.

Accountability Court judge Muhammad Bashir said that after the amendment act, it is not our authority to decide on acquittal petitions. Neither we can give a decision in favor of NAB, nor the accused.

The court said that the ongoing trial against Ishaq Dar is terminated here.