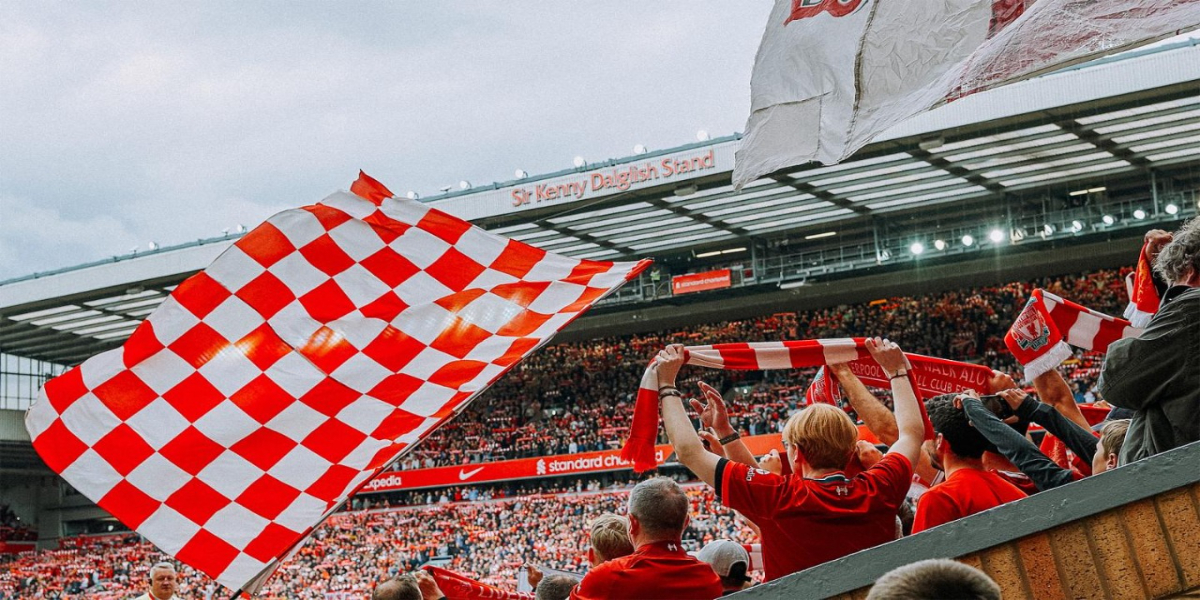 The English Premier League’s leading football club is set to be sold by its current owners.

According to the British news agency, the owners of the famous football club Liverpool have made plans to sell the club and there are reports that the owners of Liverpool are looking for new shareholders.

It should be noted that Liverpool was bought by Fenway Sports Group in 2010 for 300 million pounds.

The British newspaper says that the potential sale of Liverpool, one of the world’s biggest football clubs, could fetch an estimated 4 billion pounds. 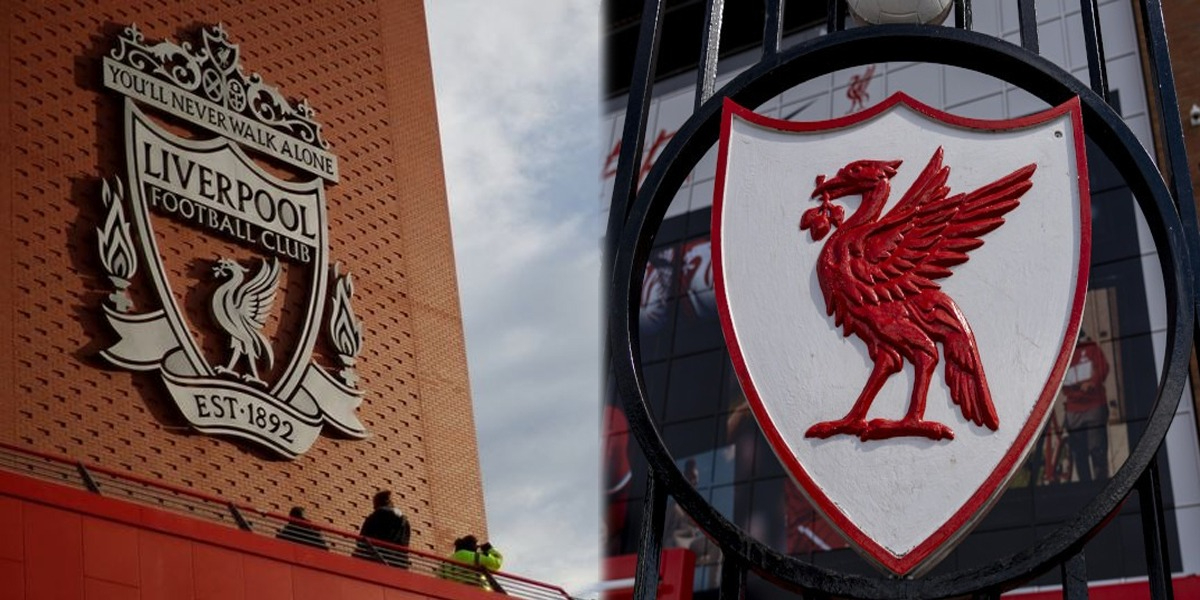 It should be noted that Fenway Sports Group has won 8 trophies in the 12 years since Liverpool took over, six of which were won under the leadership of manager Jurgen Klopp.

Klopp was brought in as manager in 2015, helping to transform the atmosphere at Liverpool Football Club and lifting the Champions League trophy and their first league title in 30 years.

Liverpool currently have the signings of the world’s most expensive defenders and goalkeepers, Virgil van Dijk and Alisson Becker respectively, as well as world-class forwards such as Mohamed Salah.

Maguire, a football finance lecturer at the University of Liverpool, says there is a 60 per cent chance the club will be sold before the end of this season.

Quaid-e-Azam Trophy, Abdullah Shafique scored his third century in this season
It was a mistake to let Qatar host the soccer World Cup, says the former FIFA president
Comment